H&M FOR EVERY YOU MOBILE COVER
mobile cover

HM FOR EVERY YOU COVER
cover

ALICE IN NOT SO WONDERLAND
"SHORT FILM"

POSTNORD
"A TALE ABOUT SANTA"

SELFRIDGES
"BEAUTY, I SEE YOU EVERYWHERE"

THE DEFIANT ONES COVER
cover

GUINNESS
"WE ARE MADE OF FOOTBALL"

VOGUE INTERNATIONAL
"OGX - ROCK WHAT YOU GOT"

THE HANDMAID’S TALE
"THE OTHER SIDE TRAILER"

DIVINO INFERNO : RODIN AND THE GATES OF HELL
TRAILER

GUERLAIN
"THE LEGEND OF SHALIMAR"

CHATEAU MARGAUX
"PRODIGY OF THE ARCHITECT"

THE DEFIANT ONES
"LA RIOTS SCENE" 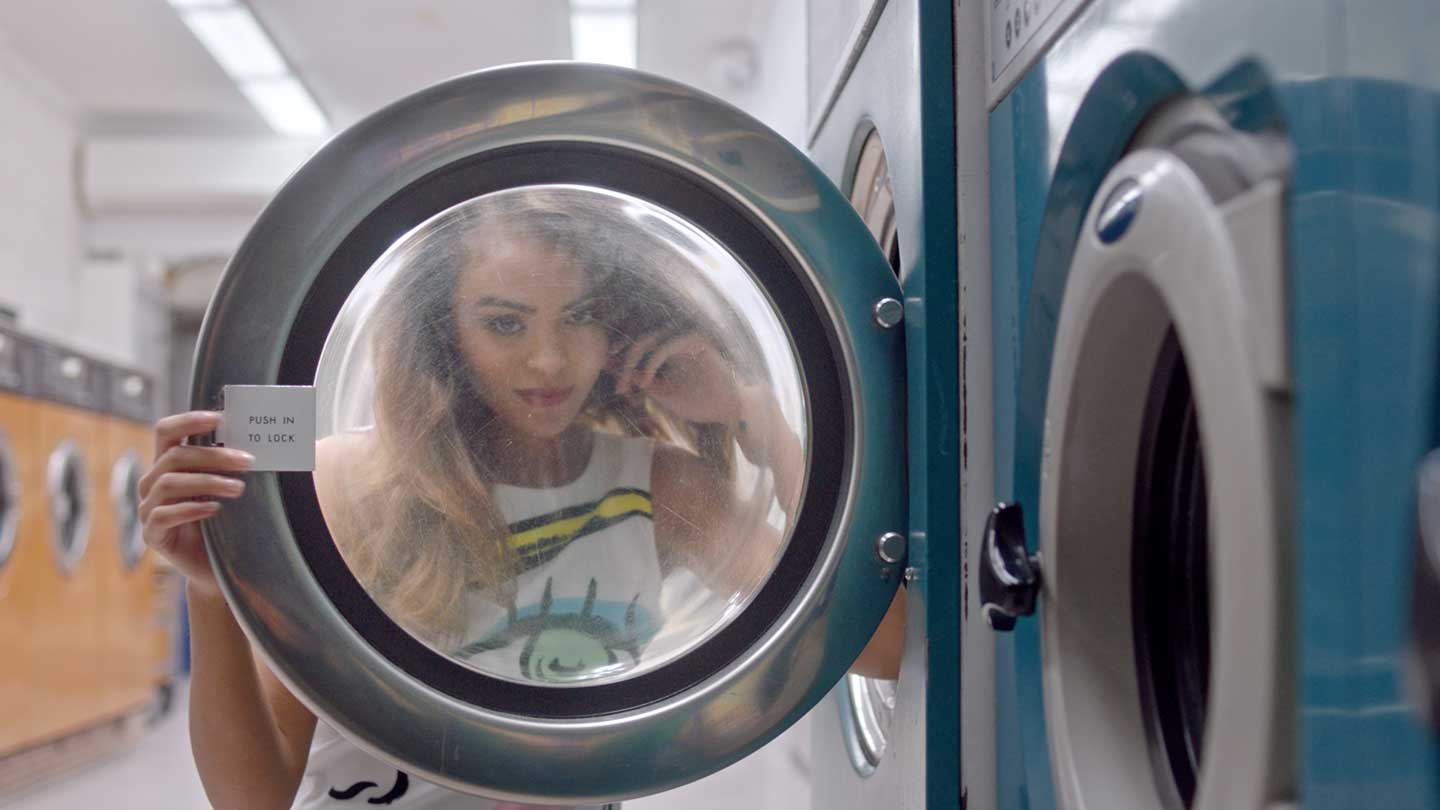 SELFRIDGES
"BEAUTY, I SEE YOU EVERYWHERE"

LEXUS
"NOTHING TO ADD"

BIOTHERM HOMME
"WHATEVER YOU LIVE"

THE DEFIANT ONES
"TRAILER"

THE DEFIANT ONES
"THE BEAUTIFUL PEOPLE MONTAGE"

THE BOOK OF ELI
"TRAILER"

VISIT CANBERRA
"ONE GOOD THING AFTER ANOTHER"

TASMANIA TOURISM
"GO BEHIND THE SCENERY"

SELFRIDGES
"CHANGE IS A BEAUTIFUL THING"

NARCOS
"THE MEN OF ALWAYS TRAILER"

RWE
"THERE IF YOU NEED ME"

DAVID BOWIE
"THE STARS ARE OUT TONIGHT"

WOMEN’S SPORTS FOUNDATION
"WHO I AM"

Believe and director Kief Davidson tell the story of Kassi, "The Dream." Ouma was born in uganda, kidnapped by the revel army ad trained to be a child soldier at the age of 6. Confronted with the choice to kill or be killed, he did what he needed to survive. When the rebels took over the govenment, Kassim became an official soldier and joined the army boxing team. Boxing provided an escape. He defected to Amera and navigated homelessness and culture shock to become junior middleweight champion of the world. But successs in the boxing ring is not enough to keep his childhood demons at bay, and family ties and the pain of a lost childhood draw him back to Uganda.