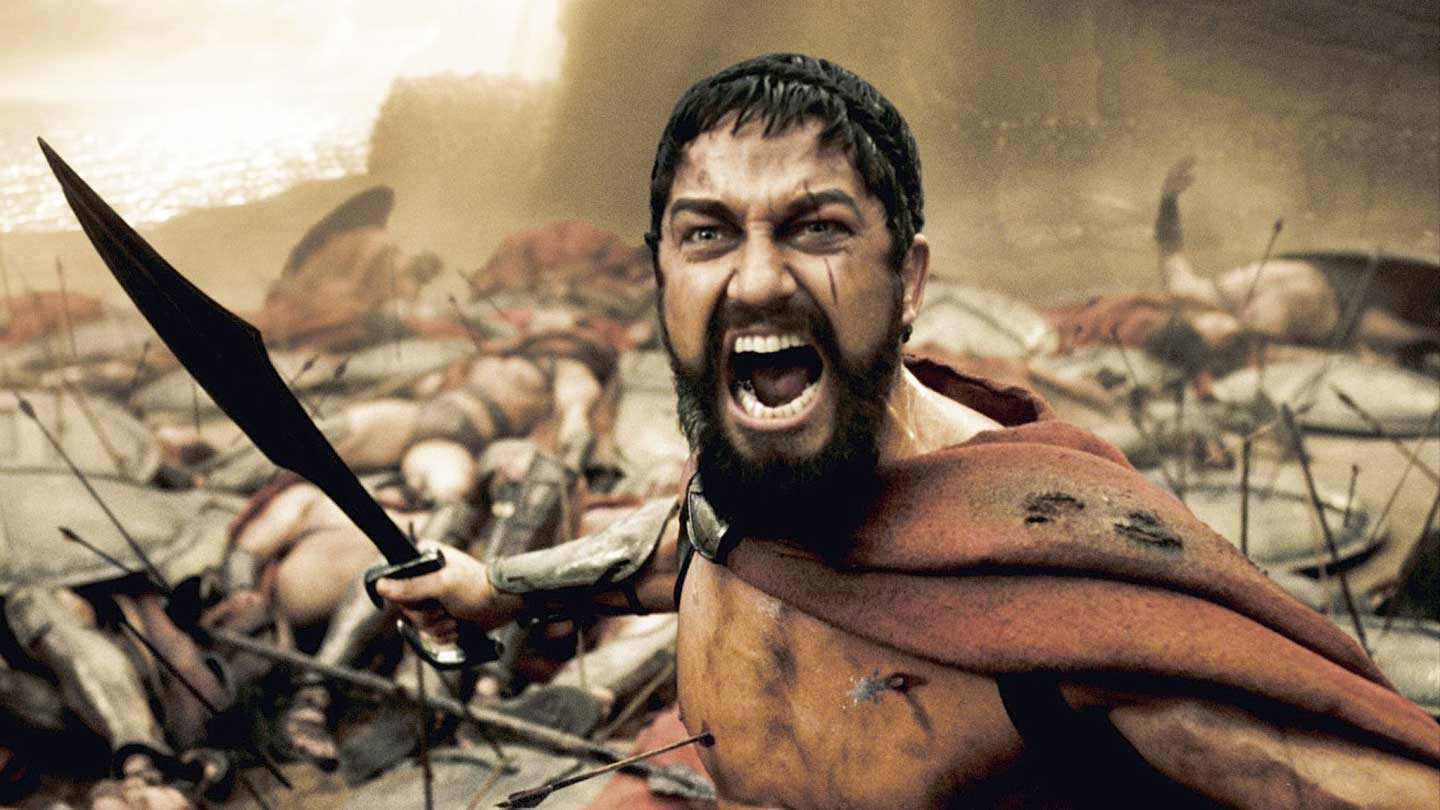 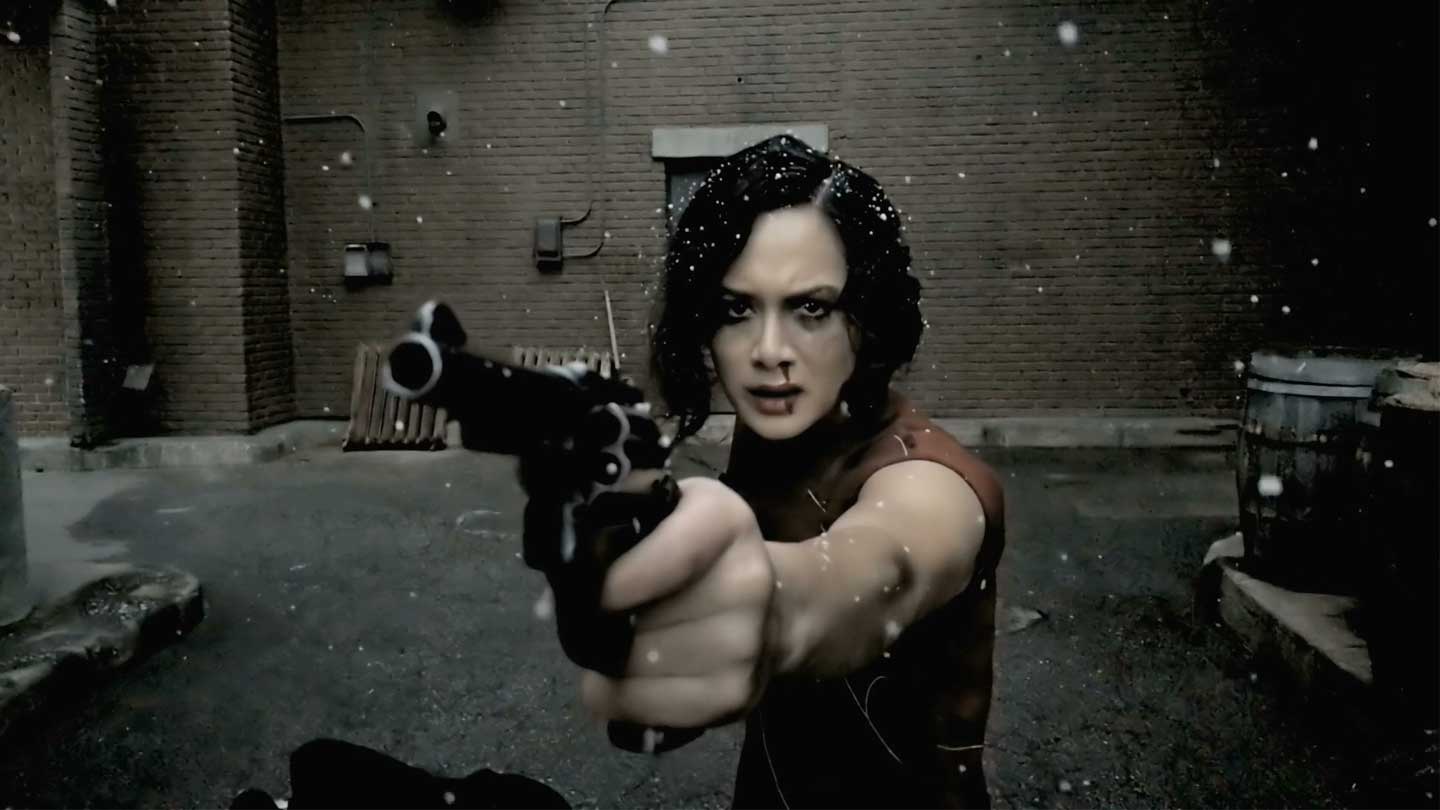 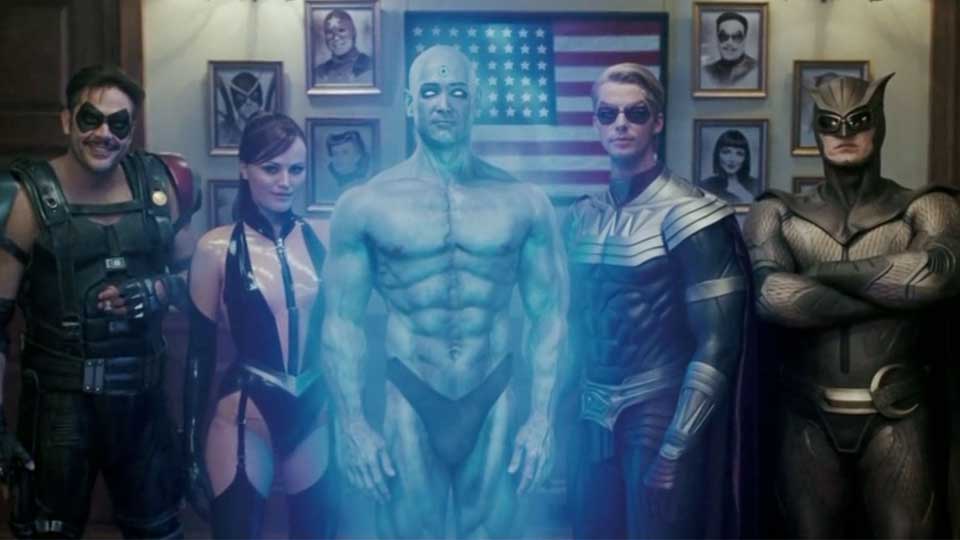 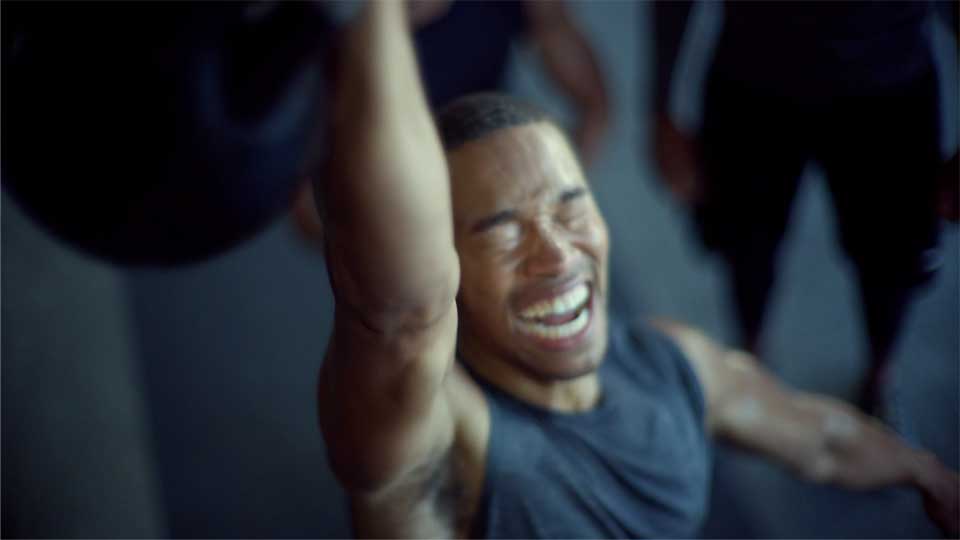 THE LEUKEMIA AND LYMPHOMA SOCIETY
"TOUGHER THAN CANCER"
Zack Snyder 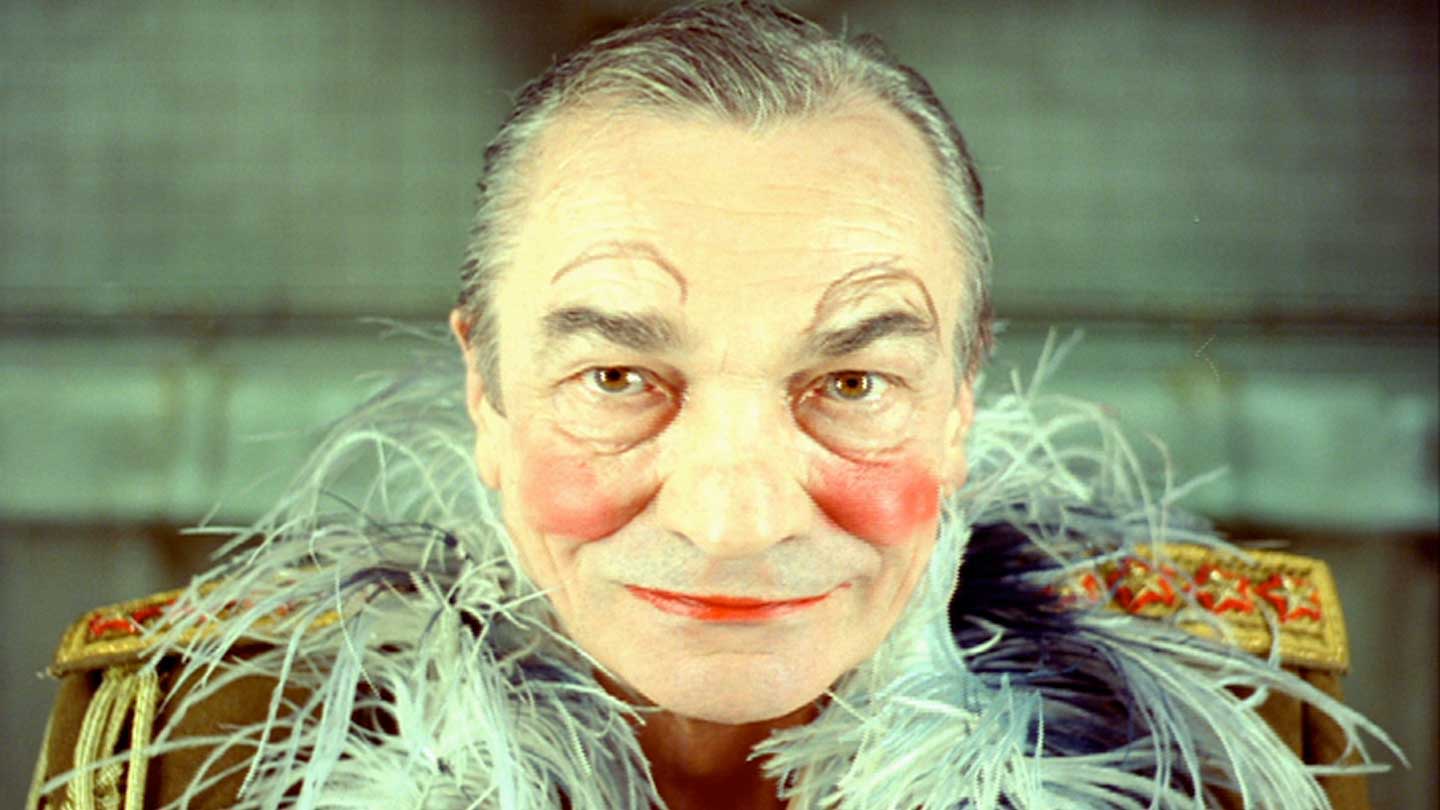 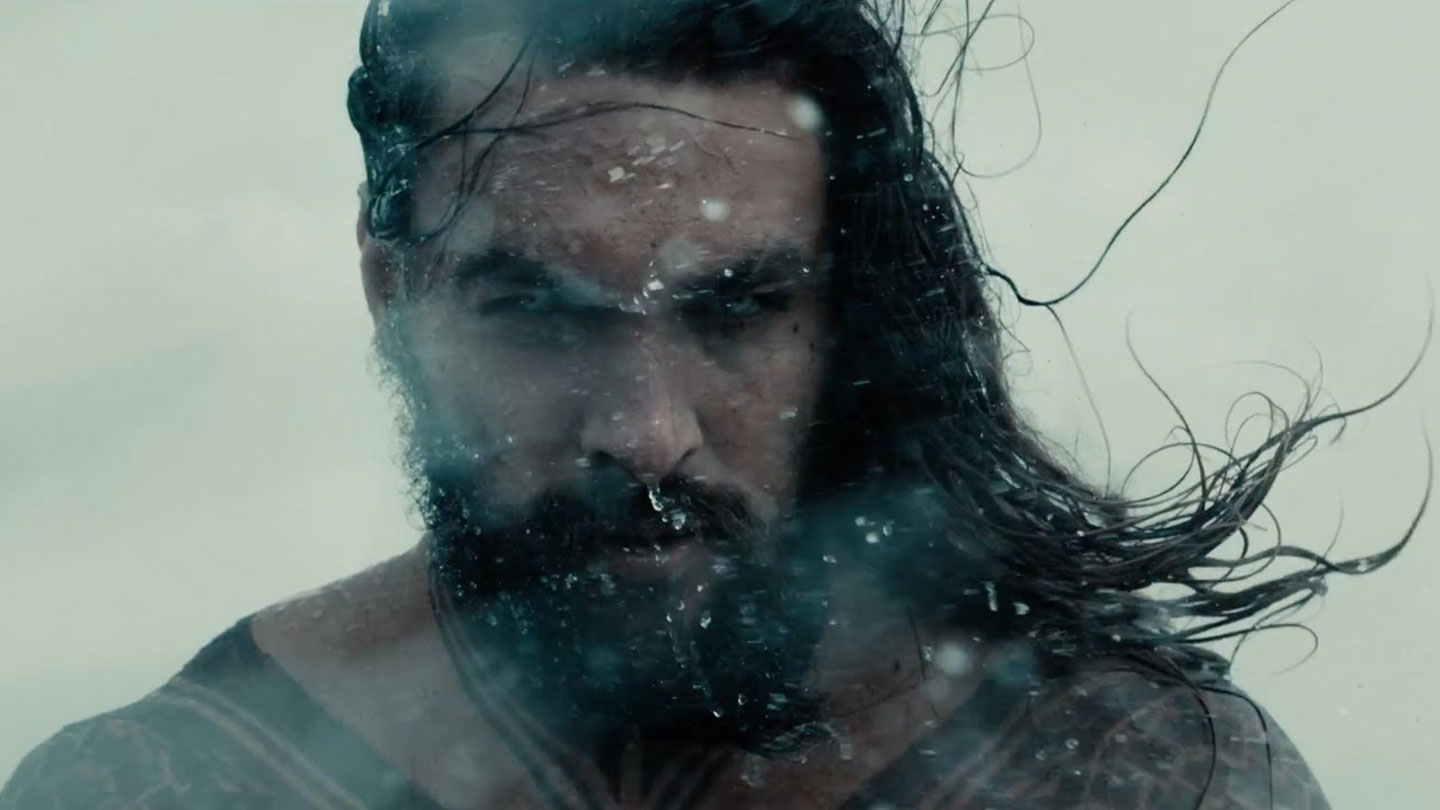 Powerhouse filmmaker Zack Snyder quickly rose to become one of Hollywood's premiere feature film directors after solidifying himself as one of the most sought-after commercial and music video directors with Believe Media, having been represented by Believe since the company's inception. His attention to detail and dedication to bringing a fine art aesthetic into the filmic medium have made Zack a master at his craft.

Zack's first feature film endeavor Dawn of the Dead garnered critical acclaim for his inspired retelling of the famed cult classic, earning him a nomination for the prestigious Camera d'Or prize at the 2004 Cannes Film Festival. His follow-up feature film 300 was released in 2007 and was a breakout success, taking the all-time record for any film opening in March. The film is a favorite between fans and film critics alike, who laud it for its groundbreaking and captivating visual style.

In 2009, Zack released Watchmen based on the classic graphic novel of the same name, before taking on the animated film Legend of the Guardians and the fantasy/adventure epic Sucker Punch in 2011. In 2013, Zack was picked to reimagine one of American movie culture's most beloved heroes with the latest installment of the Superman saga. With its dynamic action sequences, cinematic visuals, and an all-star cast including Henry Cavill, Russell Crowe, and Amy Adams, Man of Steel became the standout blockbuster of the summer. Zack also helmed the campaigns for the movie's promotional tie-ins with Carls Jr. and Army National Guard. His Army National Guard spot "City" showcasing Guard members as real-life superheroes went on to win a Silver Addy.

His advertising work has garnered numerous awards including two Clios, and a Cannes Gold Lion for his Jeep "Frisbee" commercial. His wickedly funny and irreverent spot "Russian Generals" for EB Beer attracted the attention of the London advertising community, which presented him with an award for his impressive body of work. The trades agree: British Communication Arts Magazine called Zack one of the world's most talented commercial directors and Entertainment Weekly ranked Zack #25 in their list of Hollywood's Smartest People.

Zack attributes his distinctive style, in part, to his early fine arts training, having studied painting at the Heatherlies School in London. He later refined his artistic sensibilities at the world famous Art Center College of Design, where he developed the bold cinematic style of filmmaking that he is known for today. As a trained artist, Zack takes the time to storyboard each scene in his commercials and films himself - a practice that emphasizes his total immersion in the creative process.