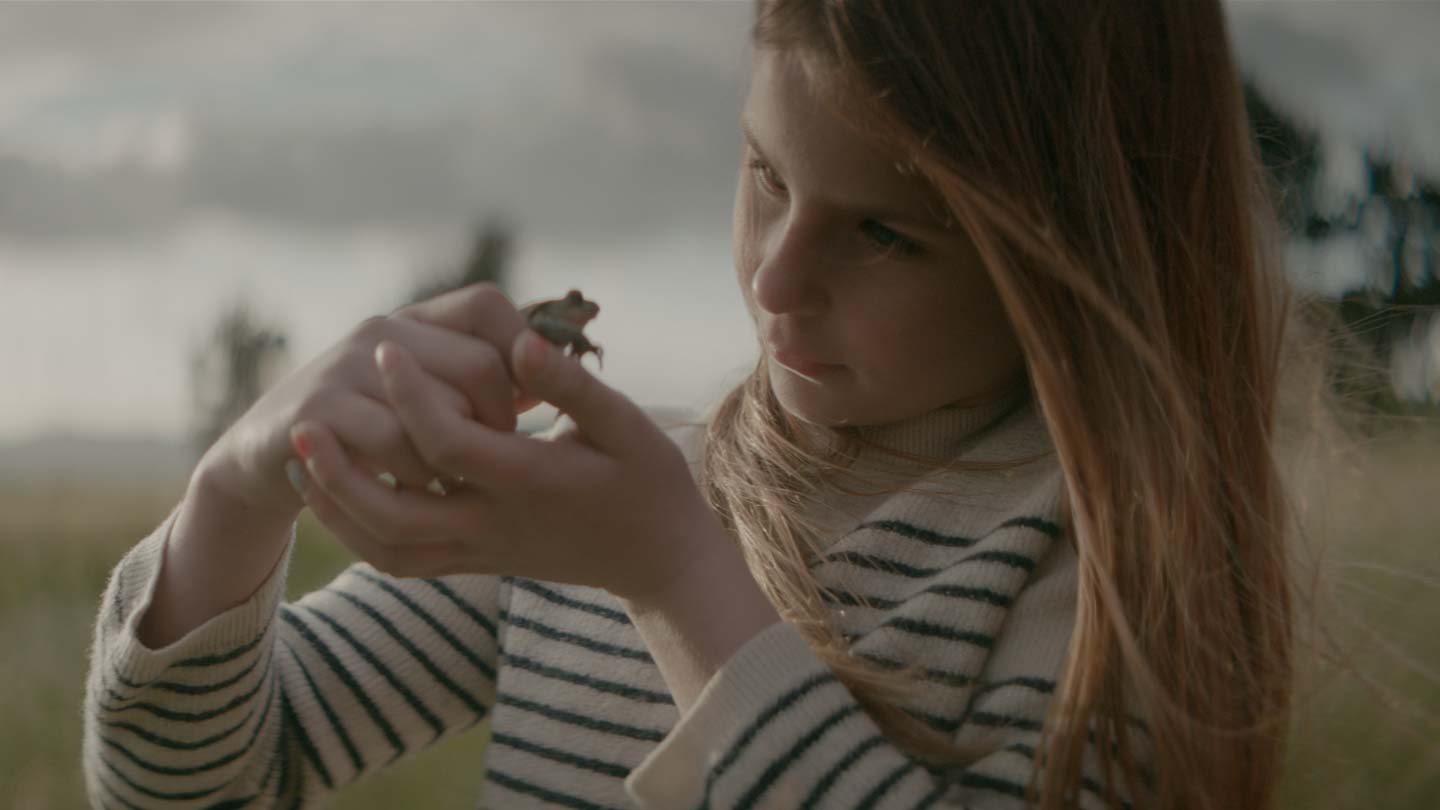 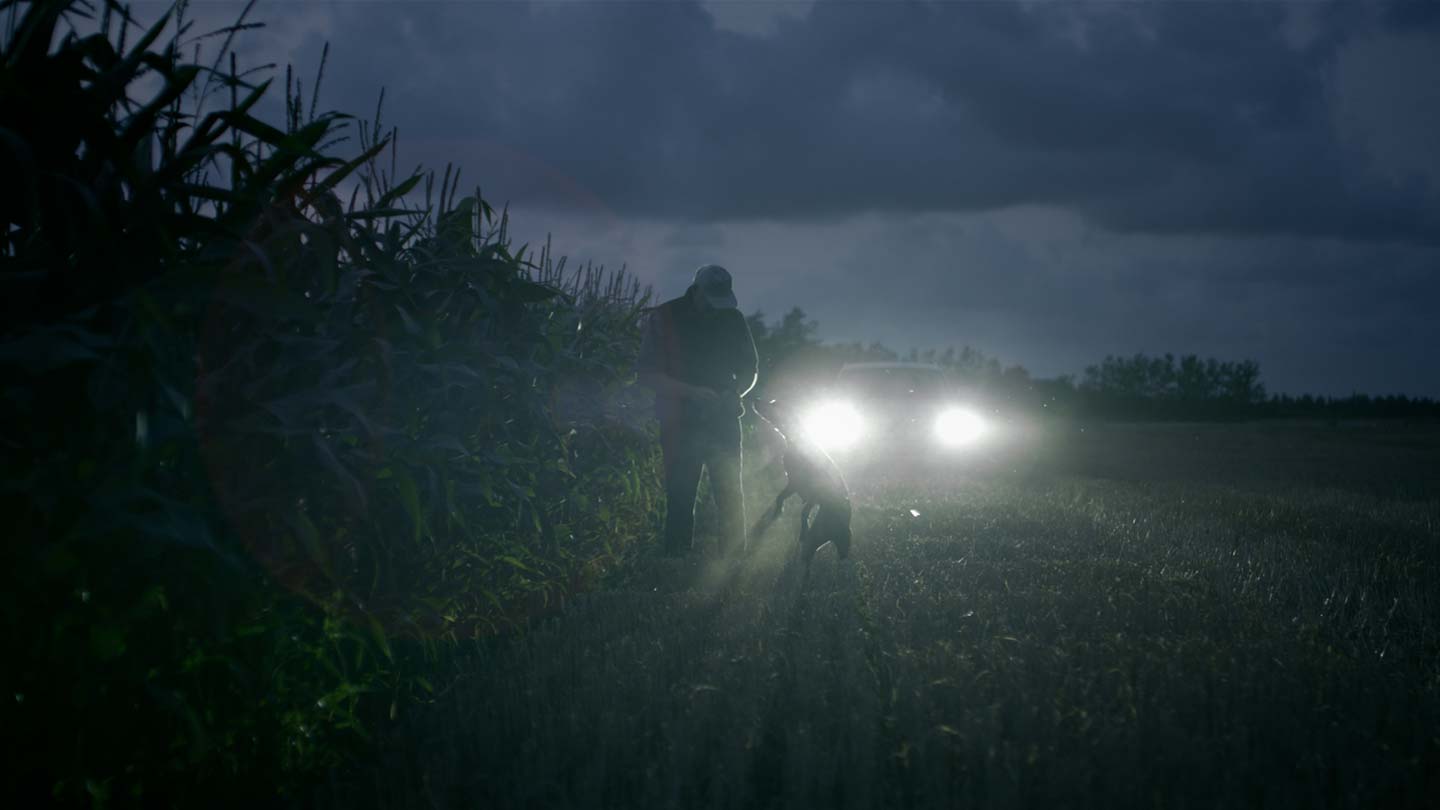 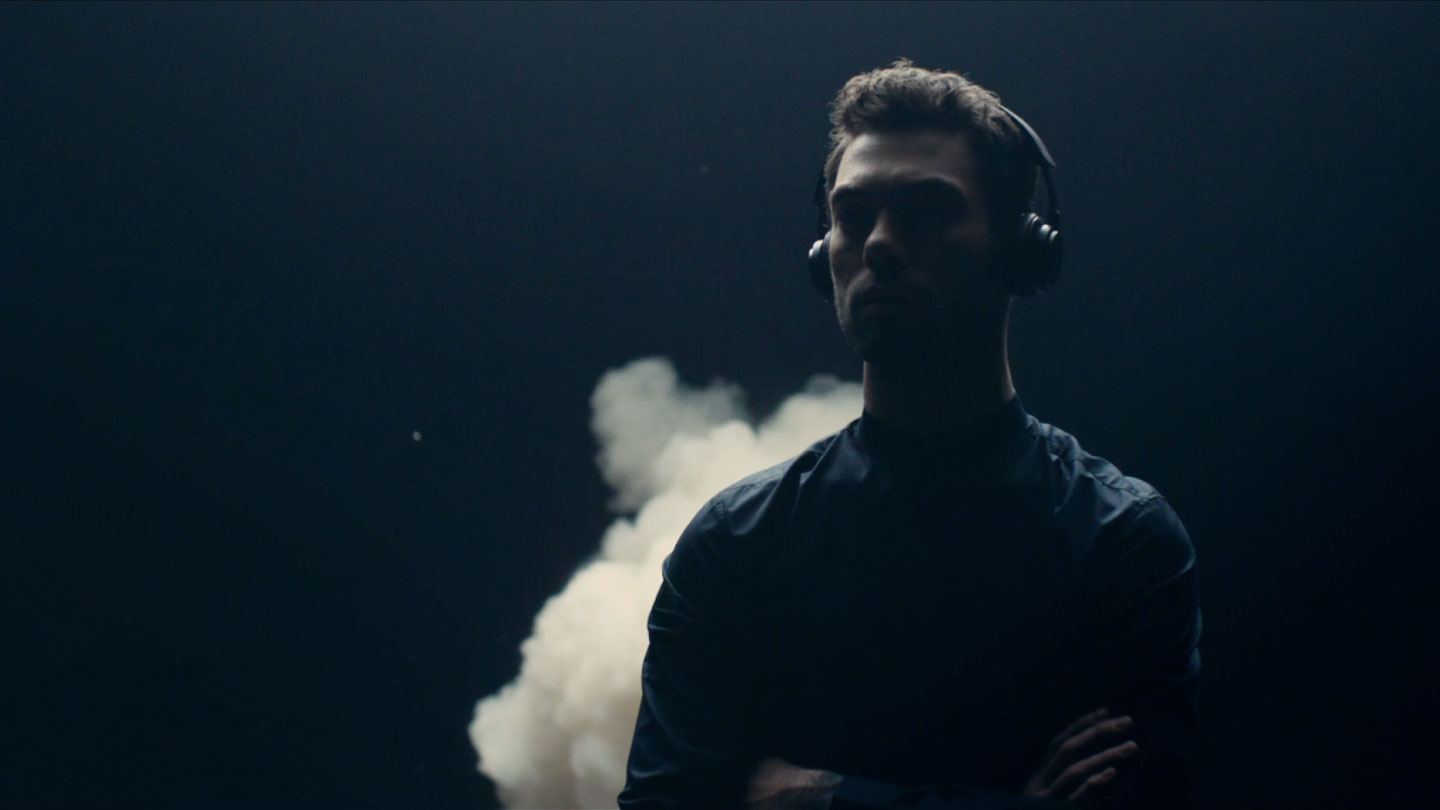 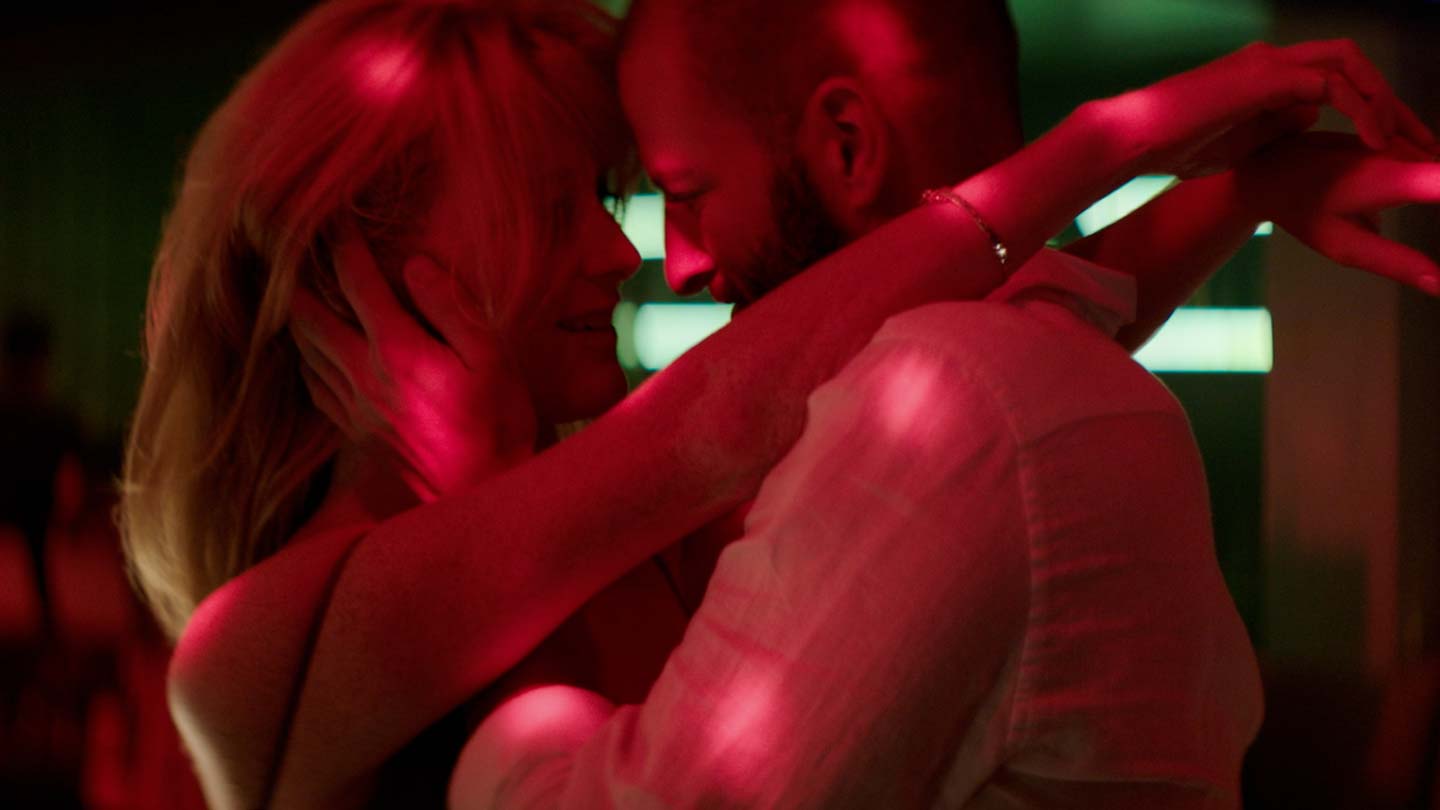 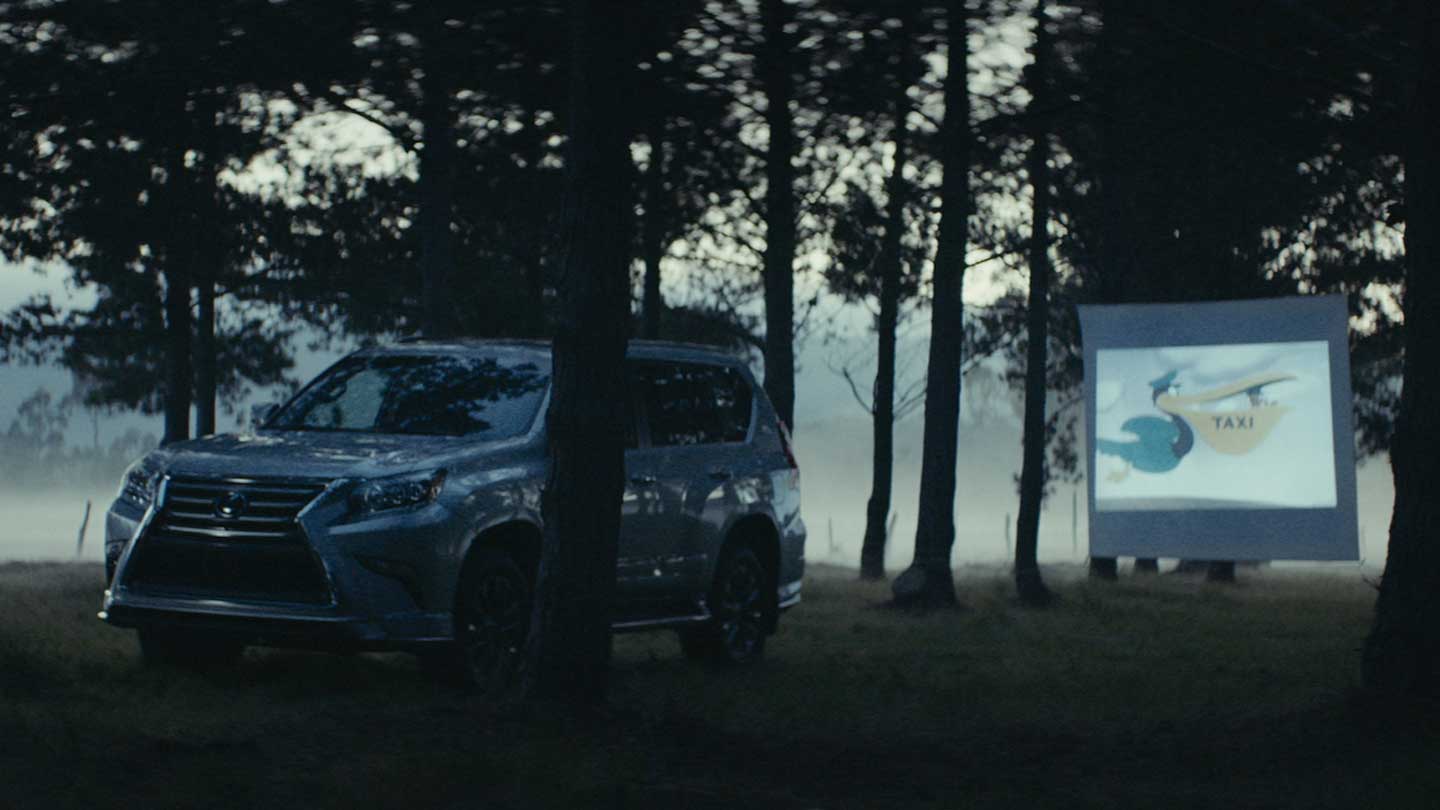 Simon Ladefoged is a damn good photographer with a very close connection to and fascination with nature. It started with a youth spent exploring the Denmark countryside and then since grew exponentially on photography road trips spent capturing the landscapes of Iceland, Norway, USA, Shanghai, Tokyo, Budapest and Mallorca.

He studied photography on the renowned school of photography FAMU in Prague before returning to Copenhagen where he turned professional in 1995 working with editorial and commercial clients such as Wallpaper, IdN, Tuborg, Seat, Toyota, Maersk, PriceWaterHouseCoopers among others.

He realised he had a pretty fantastic eye for the aesthetic in moving picture too when in 2007 he turned his hand to directing and earned two shortlist nominations at Cannes Lion the same year. Renown for a strong visuality in his films that originally characterised his photography, he has gone on to win several awards and global recognition for projects like “Audi”, “Konzerthaus Dortmund”, “Tryg” and “Volvo”. Commercial clients also include Chevrolet, MTS, Bang&Olufsen, Royal Copenhagen, Maersk, McDonalds, Interflora, Prudential, Johnson & Johnson, Scandinavian Airlines, Skoda and Volkswagen.

Simon is based in Copenhagen.