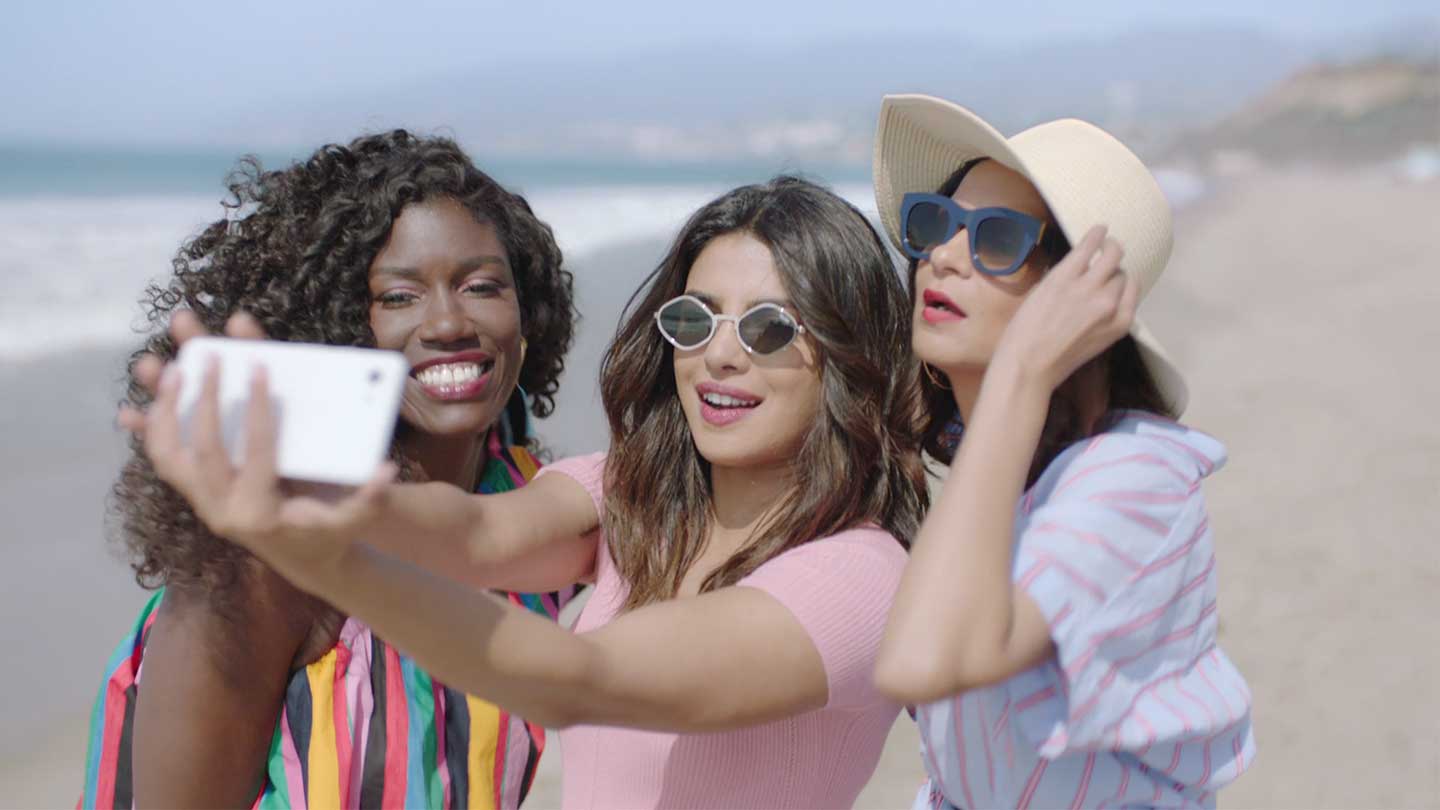 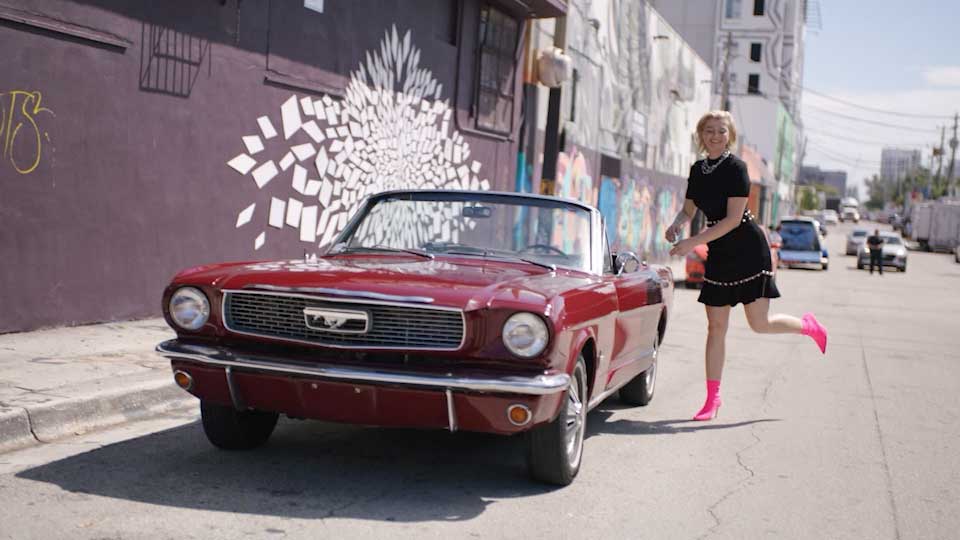 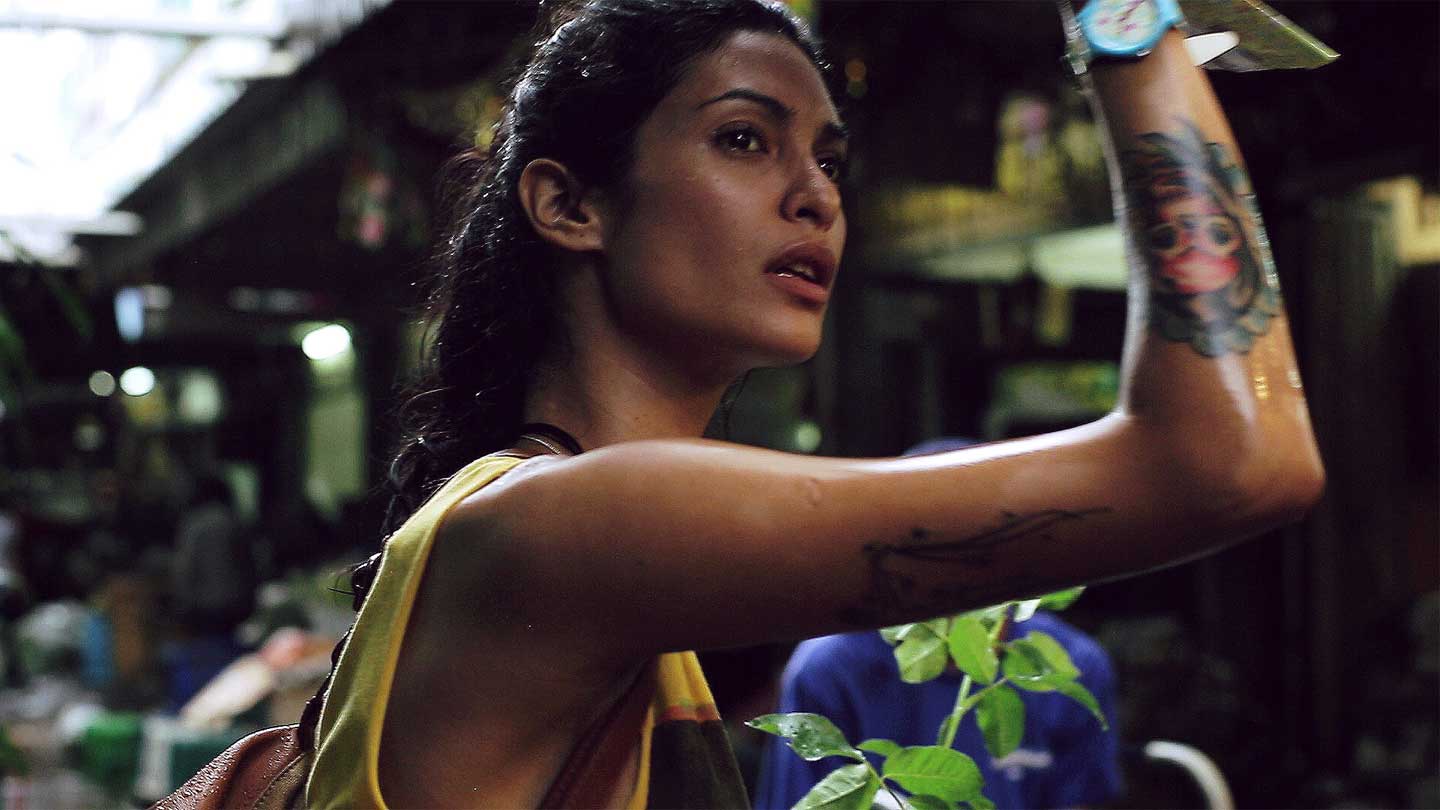 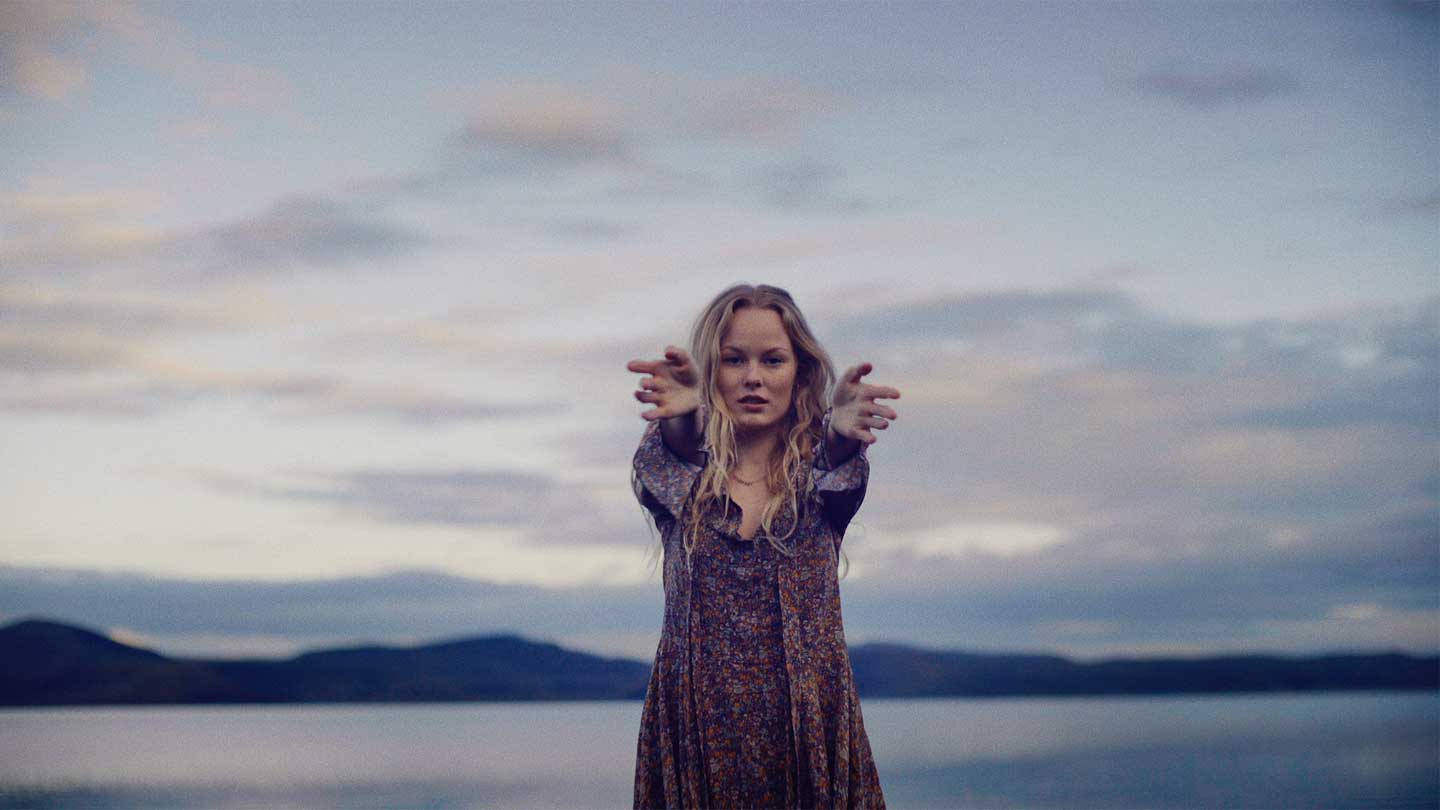 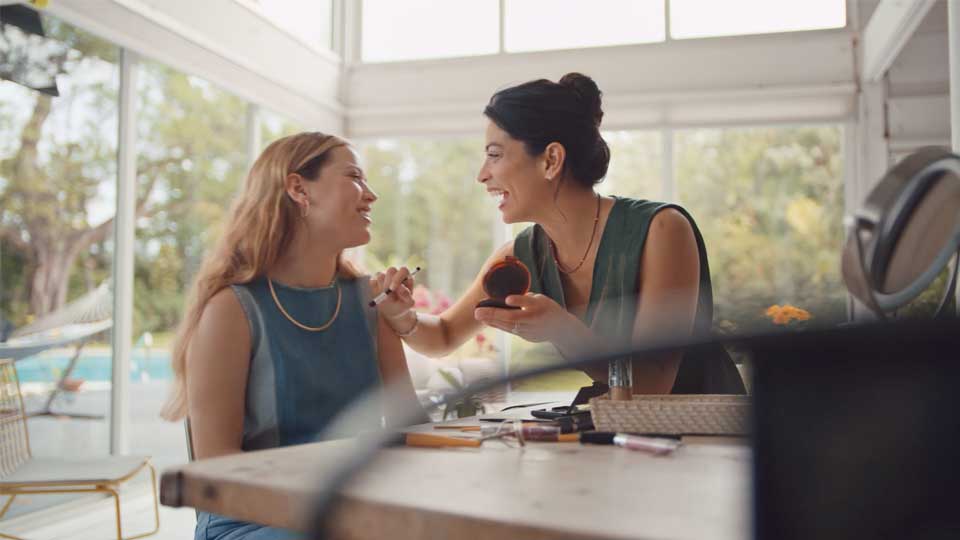 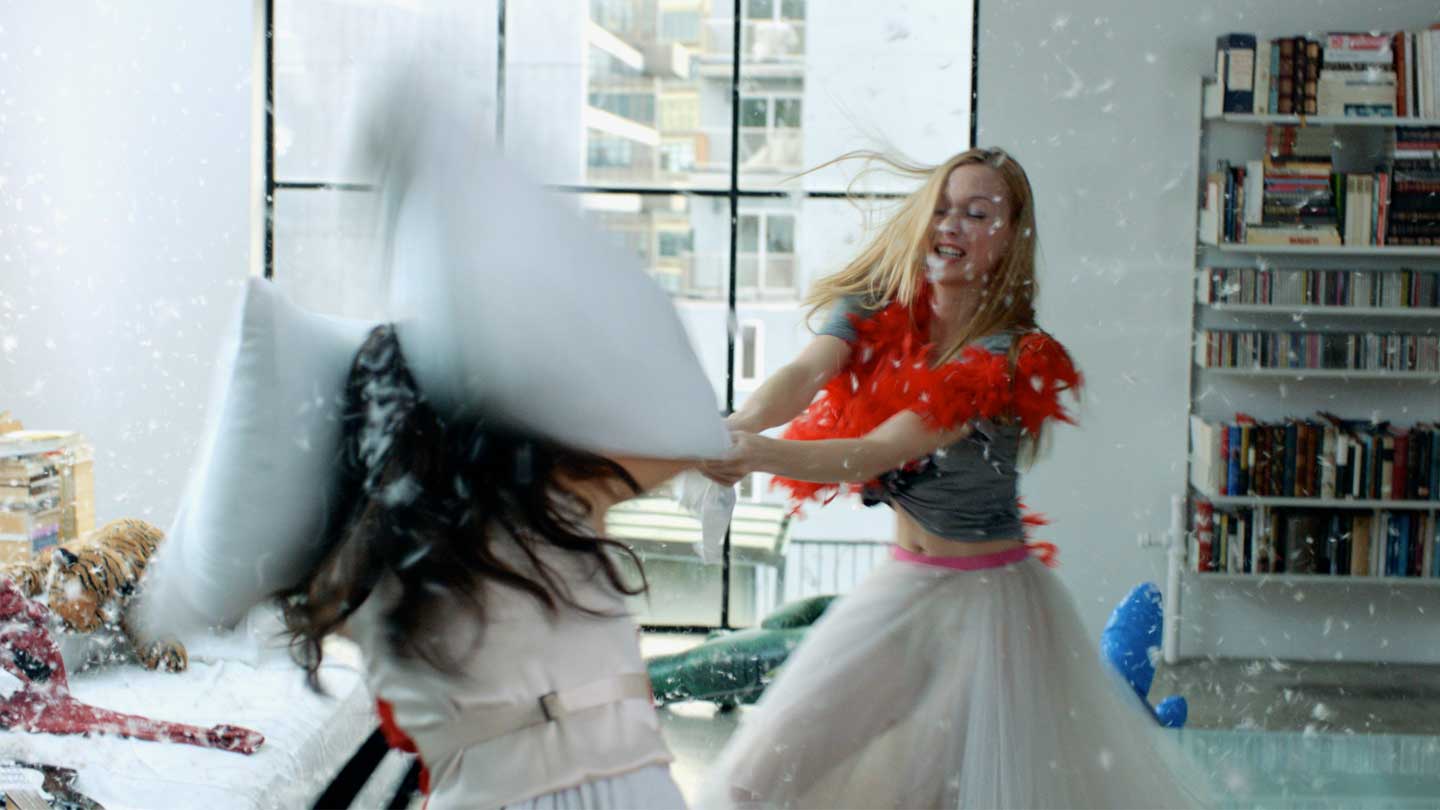 Sara’s fascination with creating imagery began as a kid when she stumbled across a stack of vintage Interview Magazines in her parents’ basement. After honing her talents at Art Center School of Design in L.A, she spent several years working on high concept title sequences for film and tv.

Her ability to conceive detailed, visceral worlds and imaginative creations won her acclaim in this sphere but her true passion lay ahead. As opportunities to shoot live-action were presented to her, Sara soon set her sights on directing.

Shooting for many luxury and cosmetics brands, Sara has worked with celebrity names such as Nicole Kidman, Tina Fey, Penelope Cruz, Gisele Bündchen, Cindy Crawford, Kerry Washington, Eva Longoria and Doutzen Kraus. She has filmed on location in Iceland, South Africa, Costa Rica, China, India, and most notably in Japan, where female directors are rare. She received an AICP award for her Smirnoff Vodka campaign.