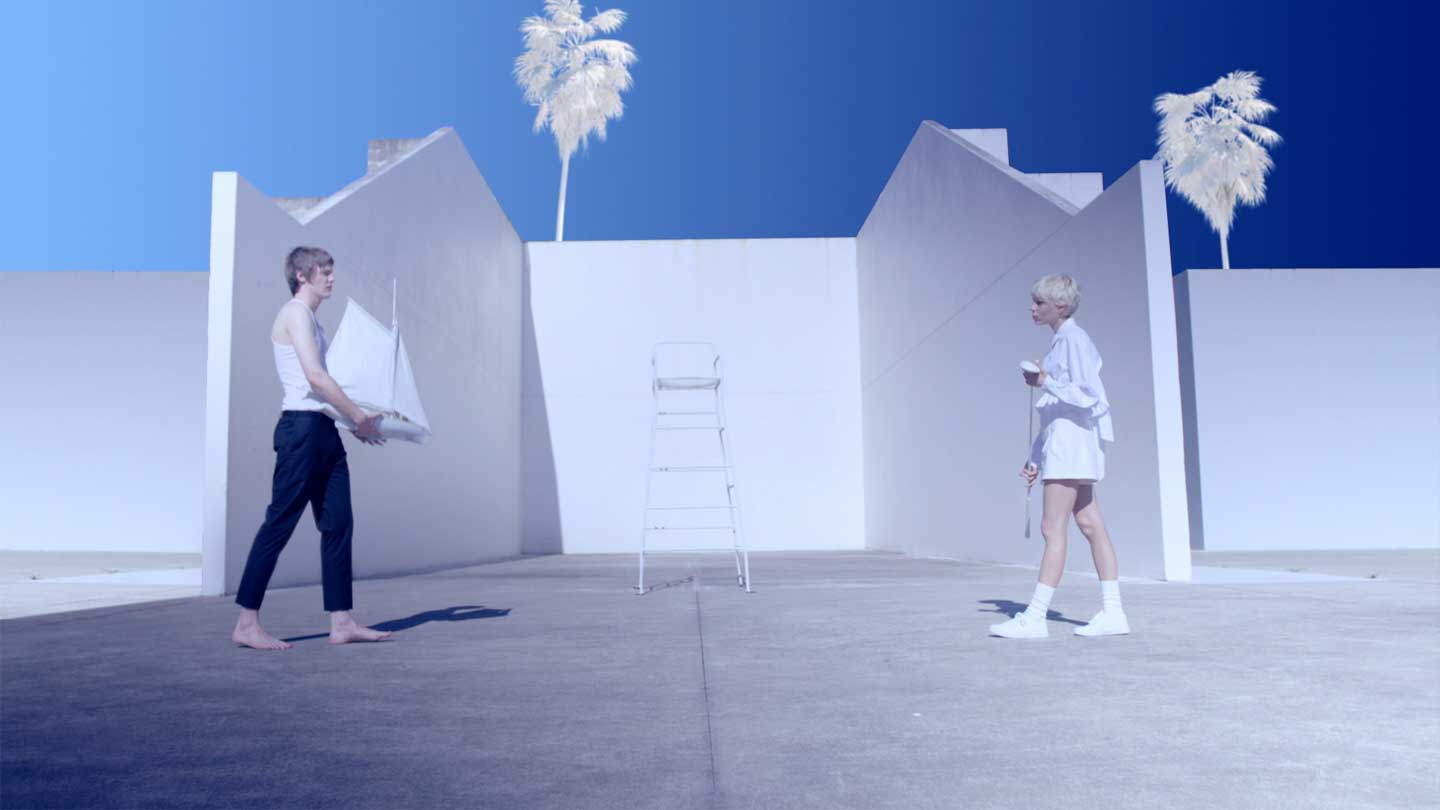 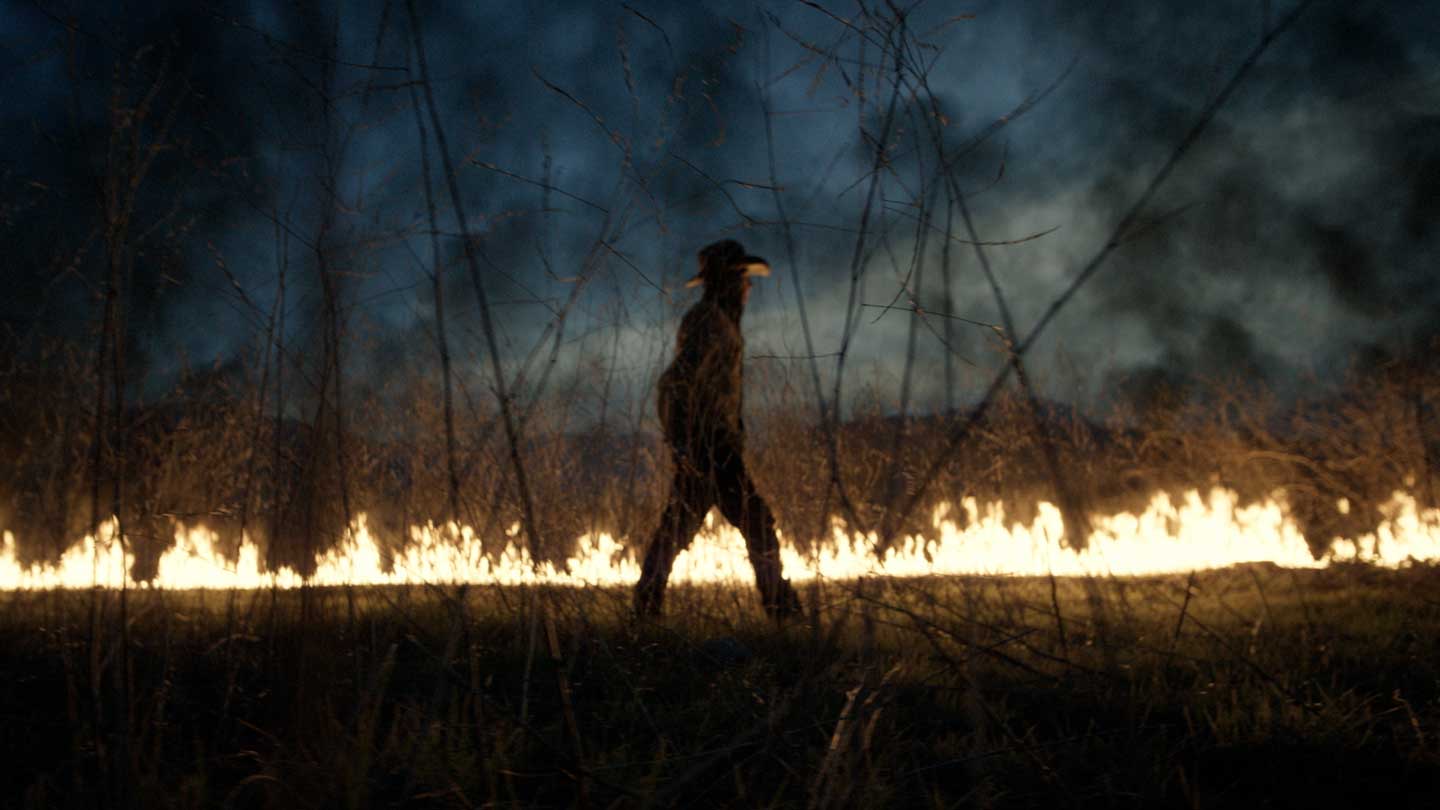 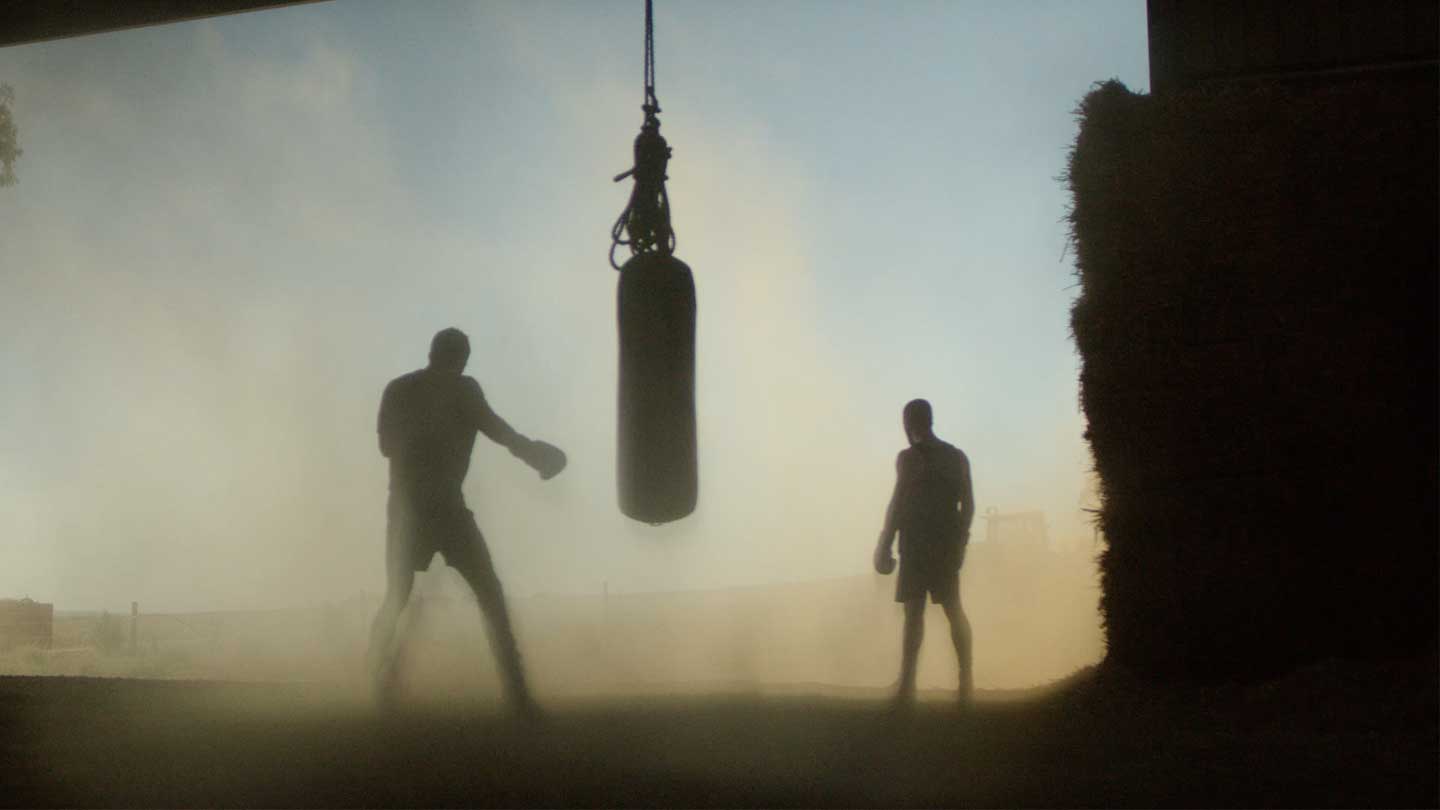 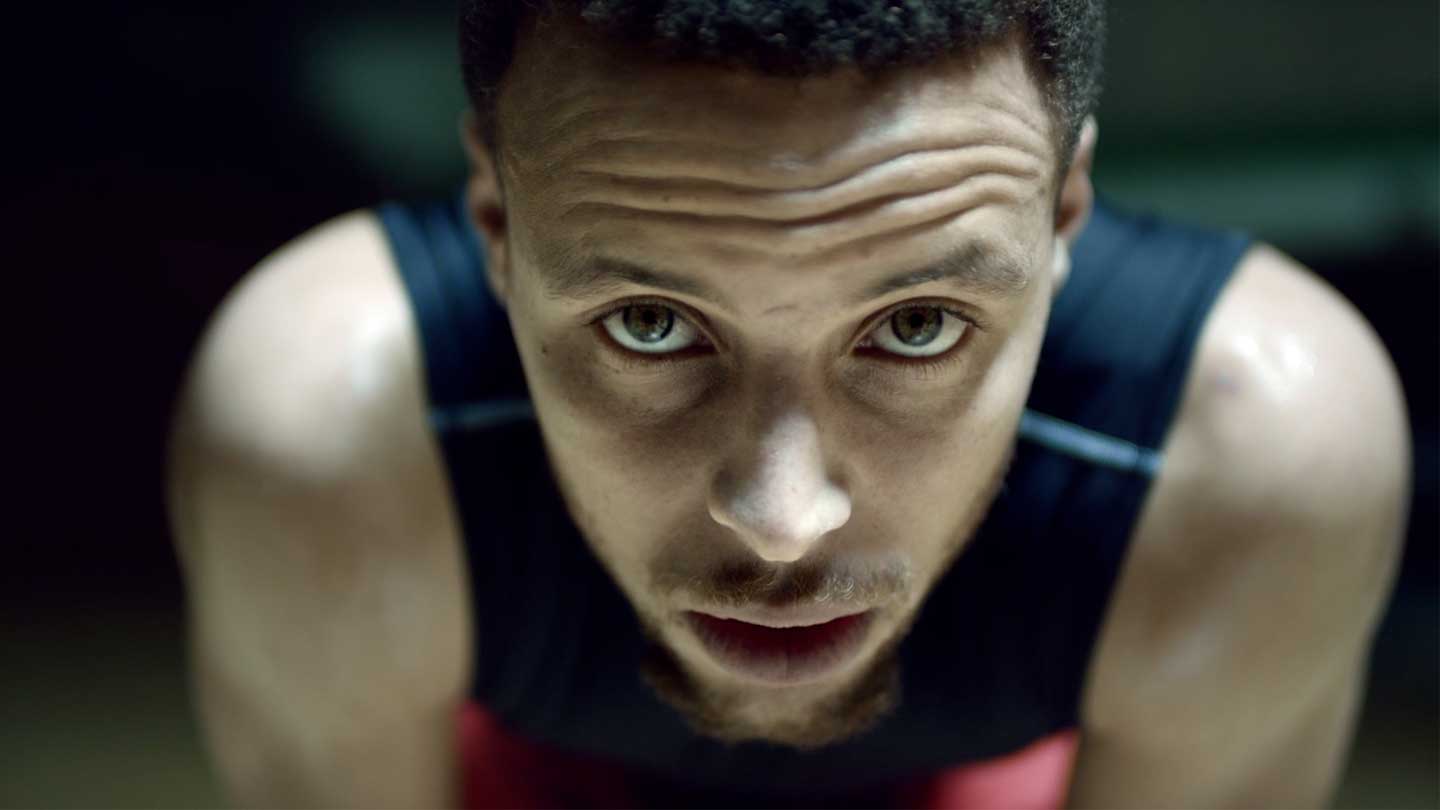 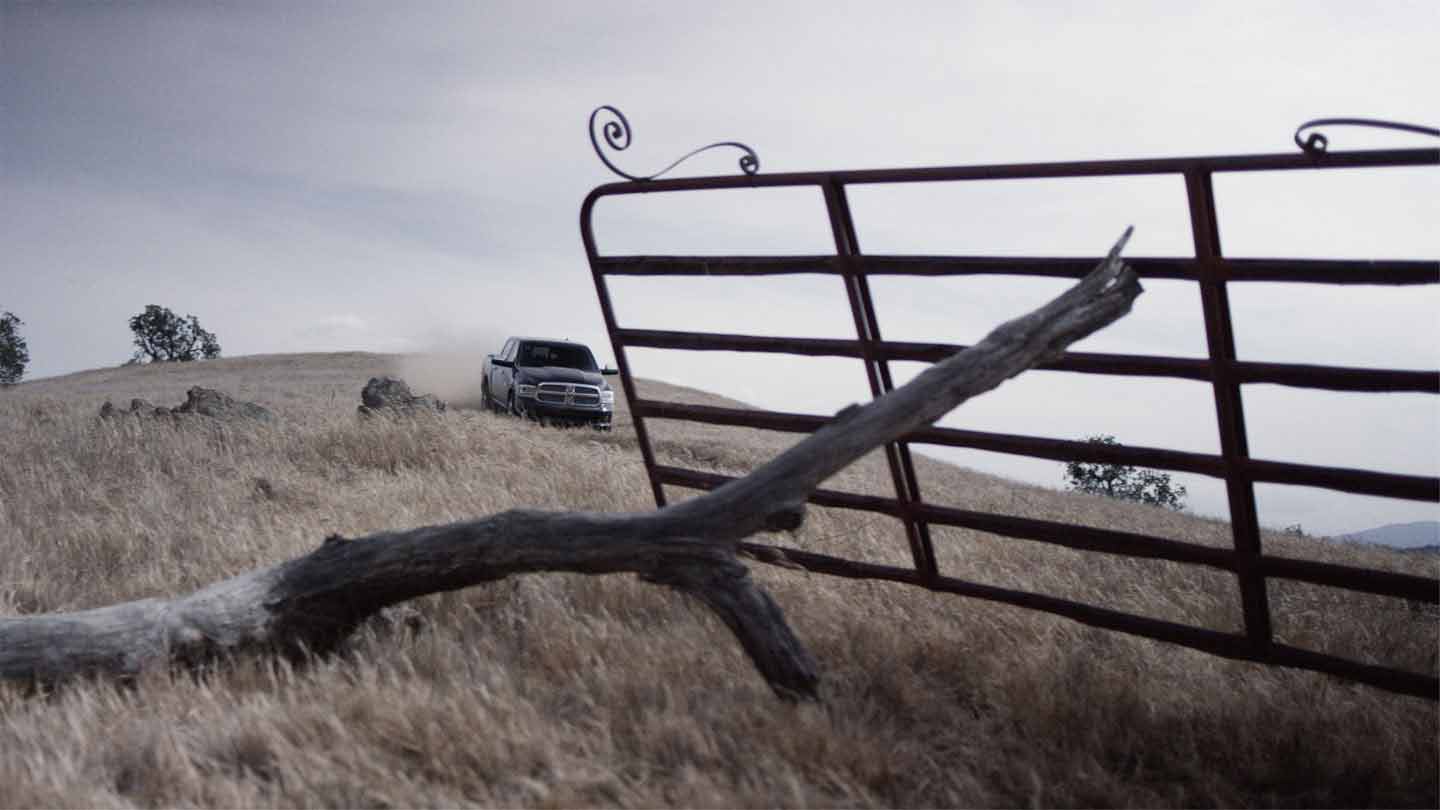 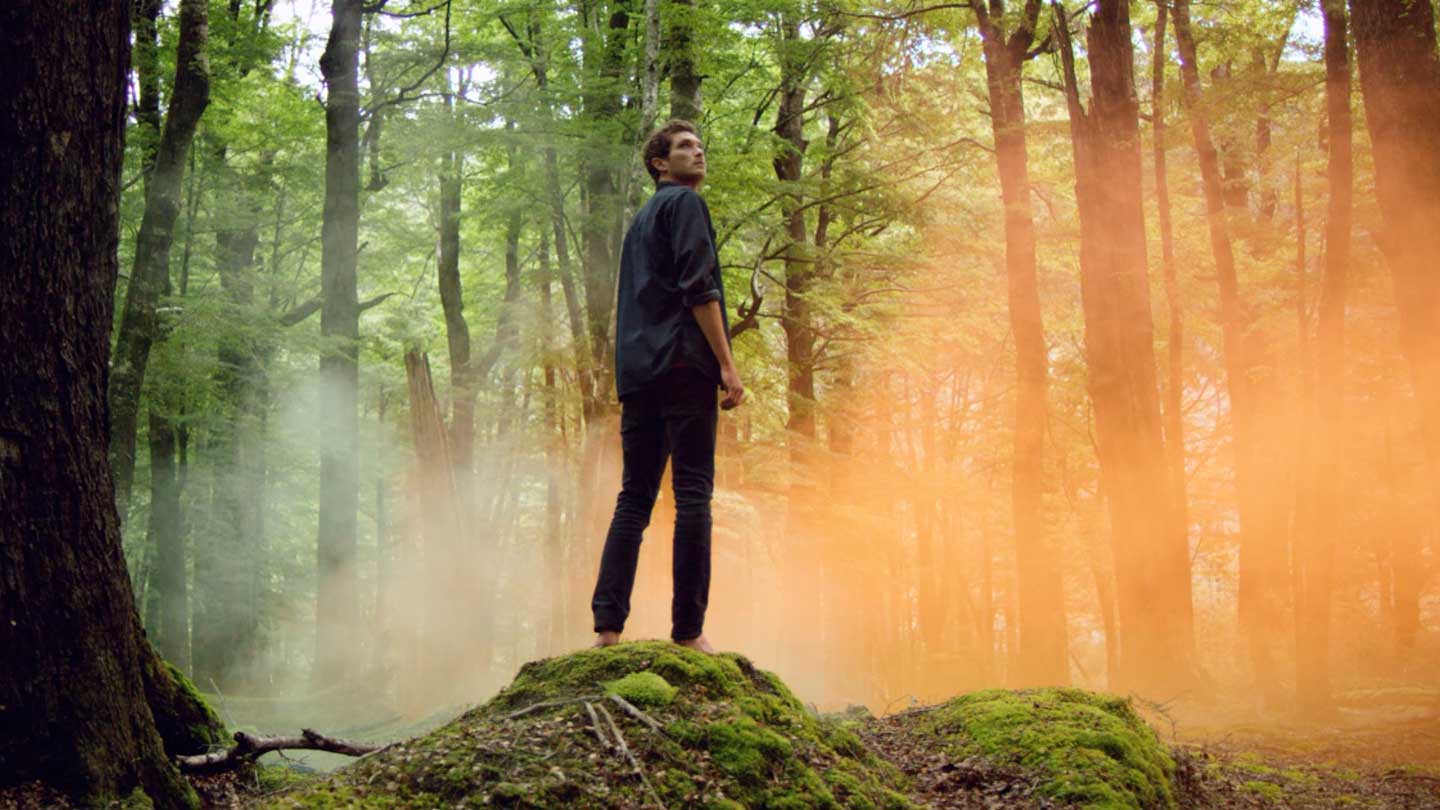 The work of Jeffrey Darling simply takes our breath away. It could be in its sheer grandeur of place or the flutter of an eyelid, but what it gives you is that feeling of being within the moment: inside it. The ideas somehow feel more intimate, more beautiful, more memorable. The stories he tells don't feel scripted. It is as if something is happening and Darling has just been lucky to be there to capture it.

As a director/director of photography with a highly original vision, Jeffrey is constantly looking for inspiration and new ways to push himself. While his work continues to evolve and shift in the ever-changing film landscape, he strongly believes that his best work results from a successful collaboration between the agency, the client and his team.

Jeffreys unique directorial aptitude and vision is highly sought-after by creative teams and clients globally, both in traditional formats as well as new media. His understanding of digital advertising was proved undeniable when his campaign for the Lexus GS received over 8 million hits within the first 3 weeks of going live online.

Originally one of Australia's most internationally acclaimed cinematographers, Jeffrey was awarded the Australian Film Institute's Best Achievement Award in Cinematography for his work on the feature film The Crossing starring Russell Crowe. Darling immediately found success when he made the transition to directing, leading him to be included in the Best New Directors in the World Showcase at the 1992 Cannes Film Festival.

In 2014, Jeffrey launched his third immersive campaign for the South Australian Tourism commission out of KWP! Advertising. In the surreal 2-minute spot Breathe, Jeffrey gives viewers the vantage point of an astronaut hovering above the city, discovering the vibrant corners of the Adelaide regions Breathe sparked enormous interest following Jeffrey's previous SA campaigns. The cinematic ads, in which Jeff captured the melodic beauty of Kangaroo Island and the tempestuous conflict of Barossa, cemented the success of the creative vision with measurable results, setting a new benchmark in the genre of tourism advertising.

Jeffreys unmatched skill for crafting poetic visual stories has not only been fundamental to SAs success, but it has positioned him as one of the world's most successful commercial directors. He has won over 40 major awards internationally, with his work for Jaguar and Boeing displayed in the permanent collection of the Museum of Modern Art in New York. Jeffrey continues to direct major worldwide campaigns for prestigious clients such as Louis Vuitton Moet Hennessy (LVMH), BMW, Qantas, American Express, Maybelline, and Coca-Cola, to name just a few.