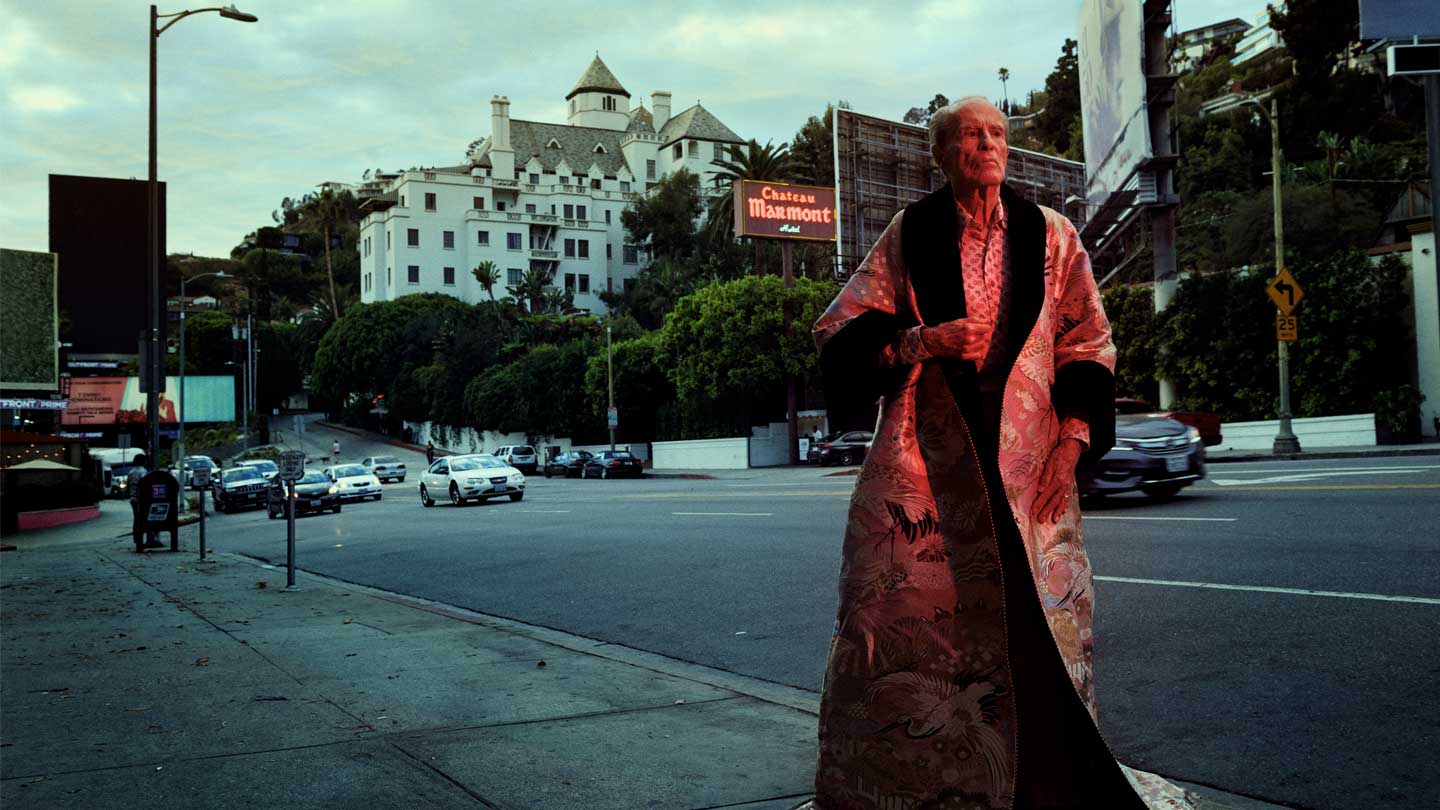 EQUINOX
"THE MOST SELFLESS ACT OF ALL"
Floria Sigismondi 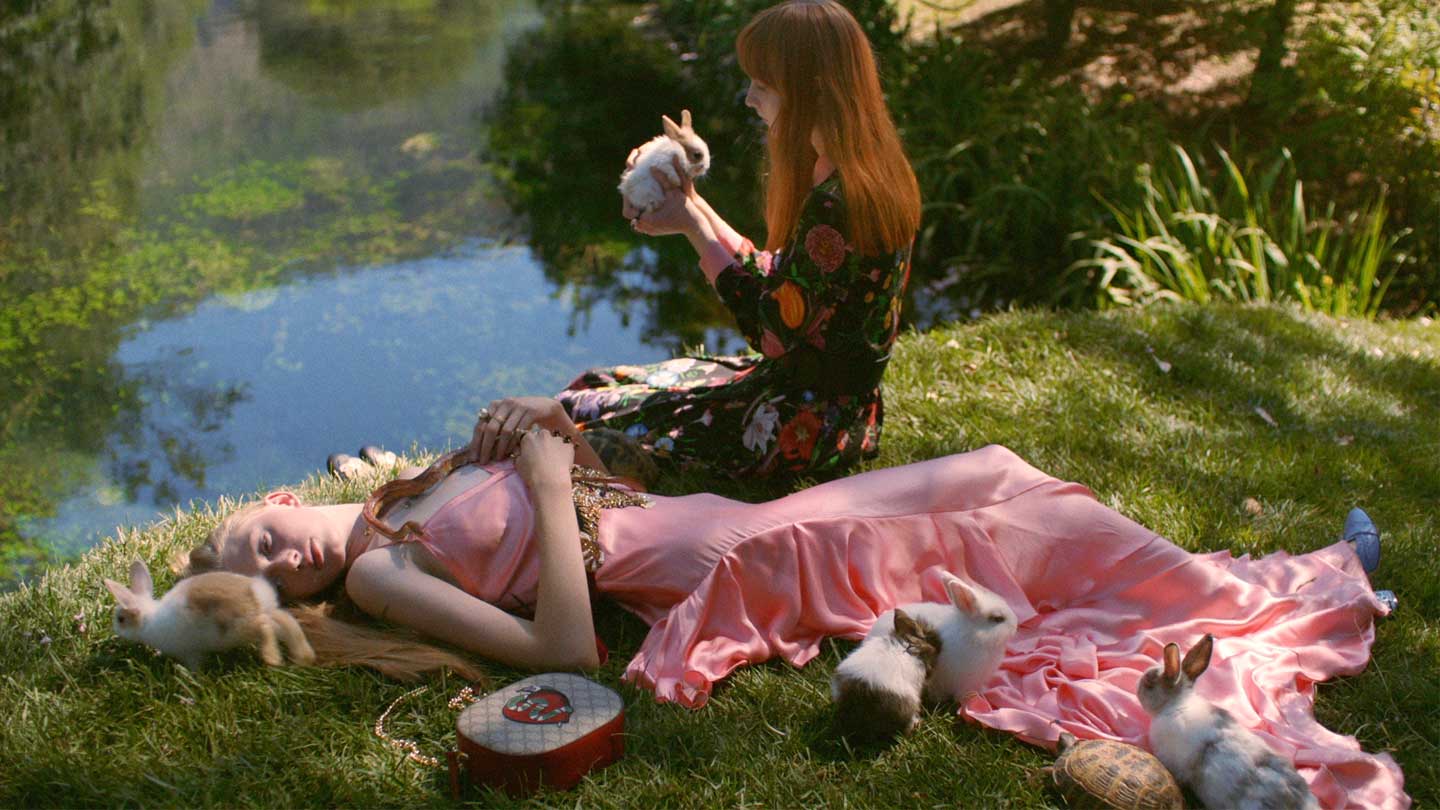 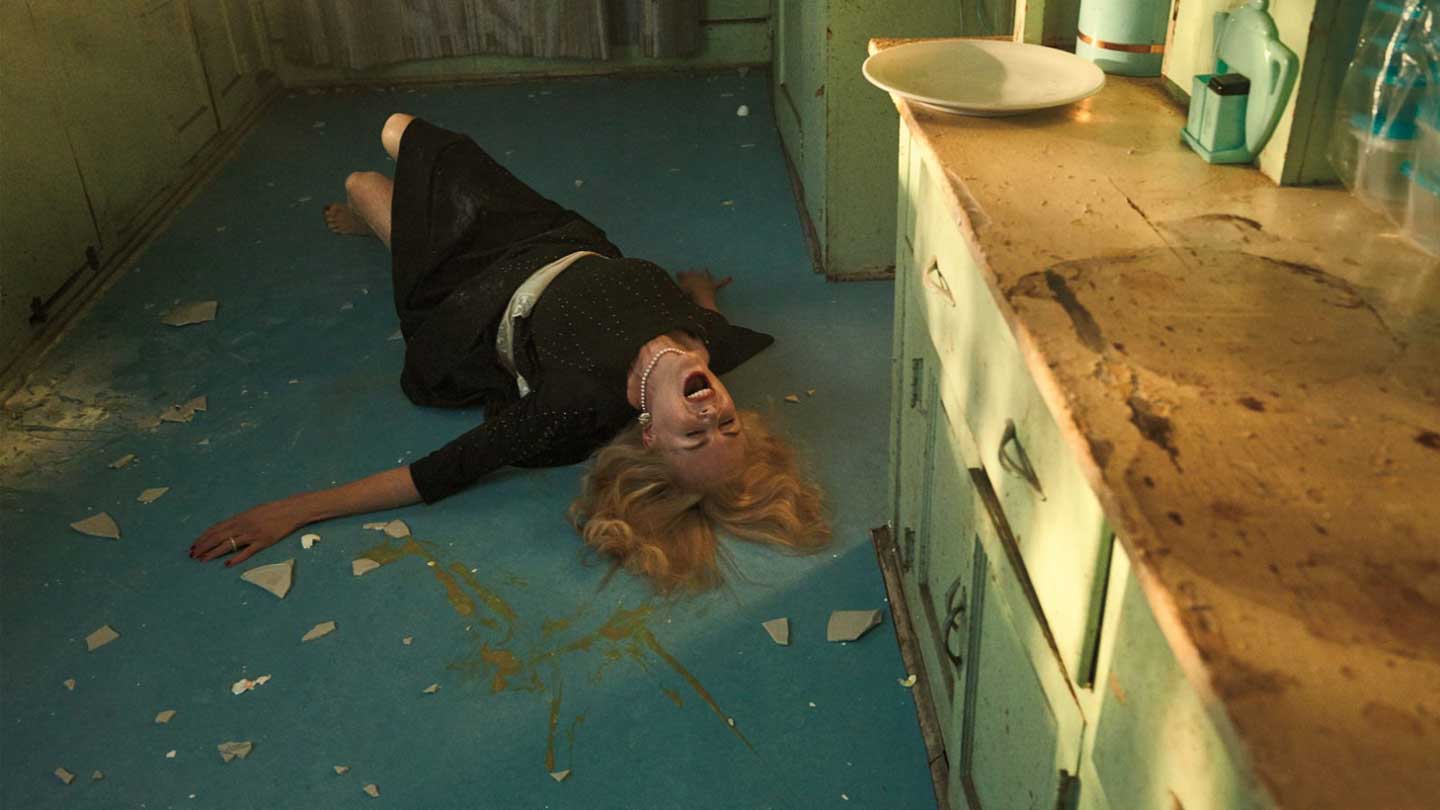 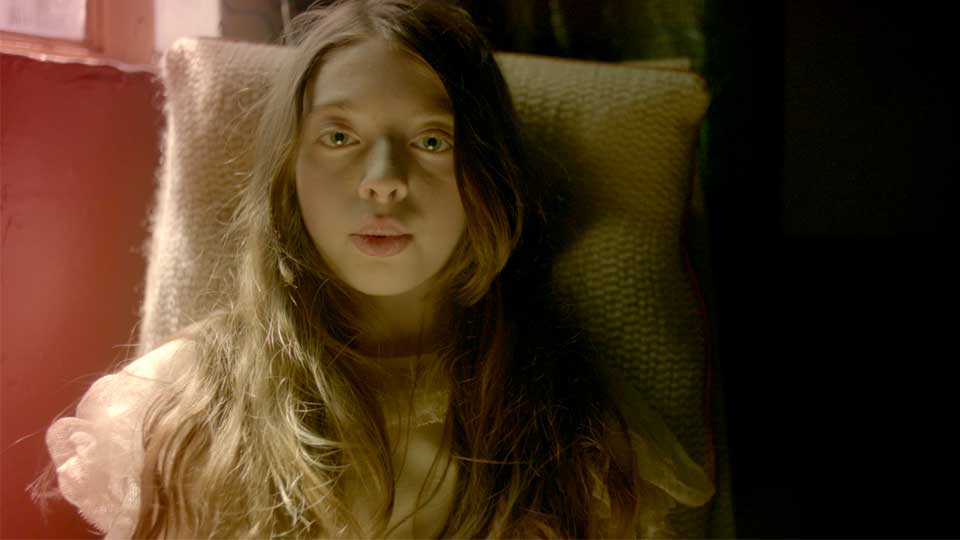 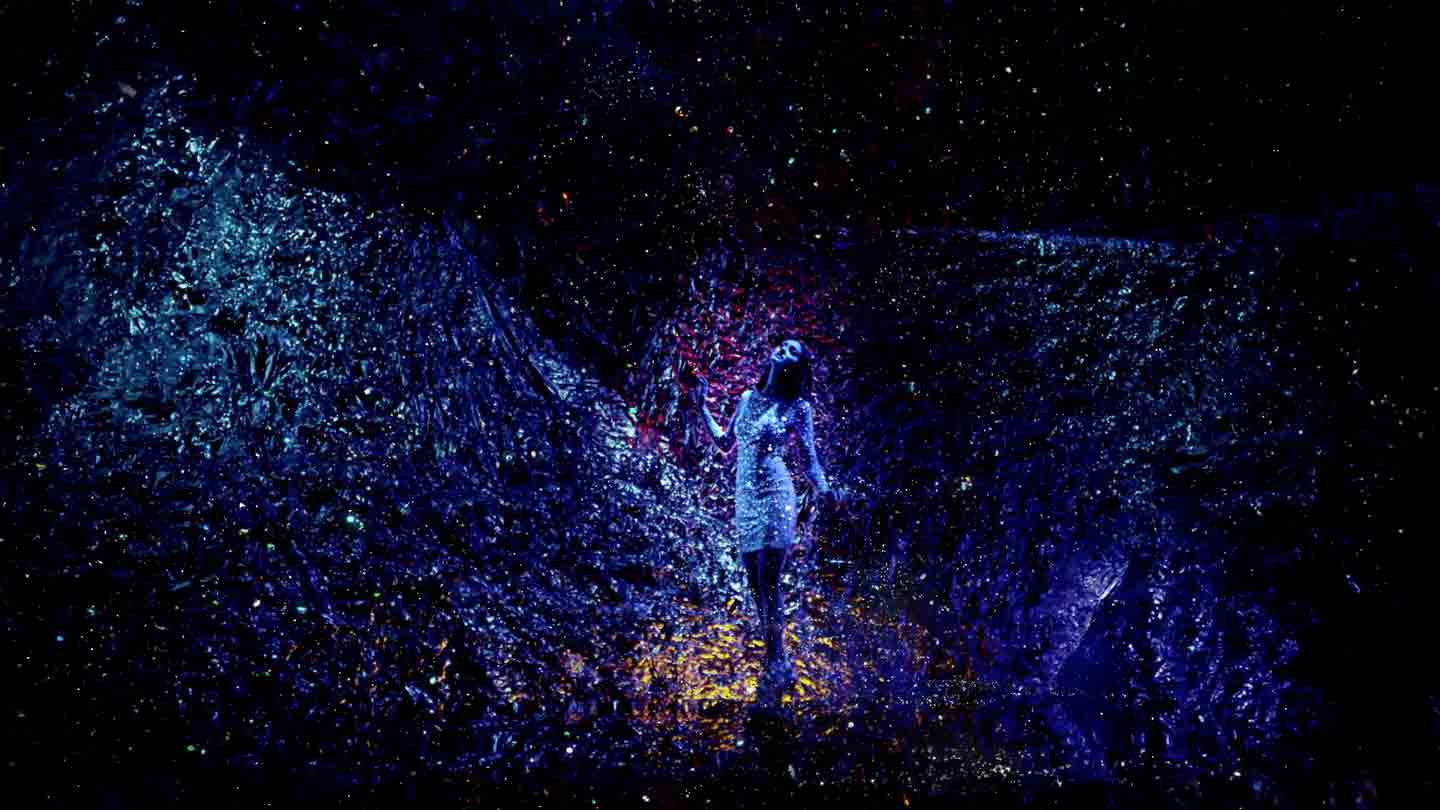 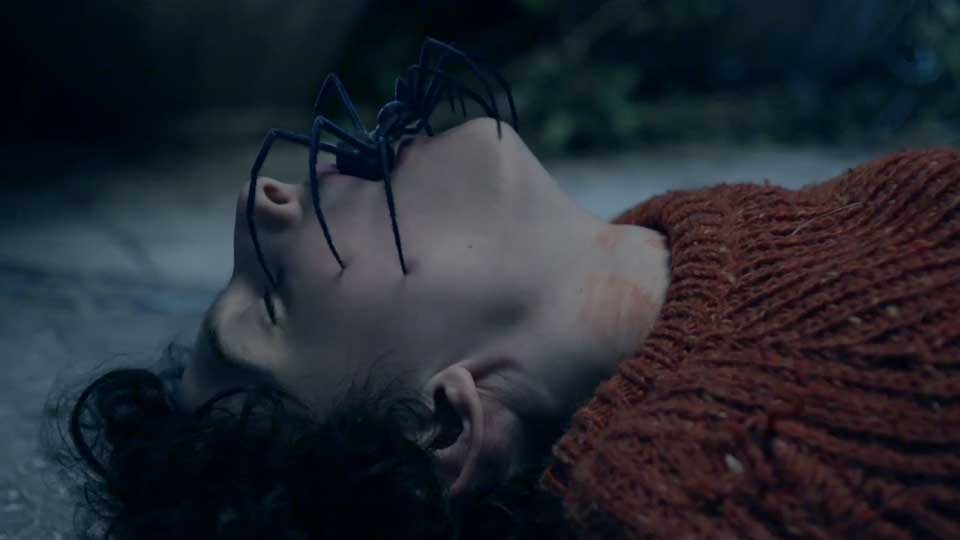 With her trademark cinematic style and impeccable design sense, Sigismondi has reimagined such brands as Samsung, Thierry Mugler, Absolut, M.A.C. and Motorola, much as her iconic music videos helped invent and reinvent the personas of artists like Rihanna, Marilyn Manson, Justin Timberlake, Bjork, Katy Perry, The White Stripes and Christina Aguilera.

Sigismondi made her feature film debut with The Runaways, a coming-of-age biographical film she wrote and directed about the 1970s all-girl rock band, starring Kristen Stewart and Dakota Fanning.

Sigismondi’s audacious music-video imagery has made her one of the most acclaimed directors in the field’s history. In 2013 her video for Justin Timberlake’s “Mirrors” swept video awards globally, including the MTV Video Music Award for Video of the Year. Spectacle, the first museum exhibition to celebrate the art and history of the music video, showcased Sigismondi’s enormous influence, while two of her videos for David Bowie earned a permanent spot in New York’s Museum of Modern Art.

In art Sigismondi presented “Pneuma,” a monumental work commissioned by Nuit Blanche Toronto, the annual all night celebration of contemporary art attended by thousands. As part of the exhibit, Oblivion, “Pneuma” is a site-specific film-on-water installation. Sigismondi performs on camera, looking to the human body as a vehicle for transformation.

In fashion Sigismondi collaborated with Gucci to create its Gift Giving film campaign from the 2017 Cruise Collection. Sigismondi reimagines the Garden of Eden with a definitively contemporary spirit set to the hypnotic operatic track, “Il Dolce Suono,” from Donizetti’s Lucia di Lammermoor.