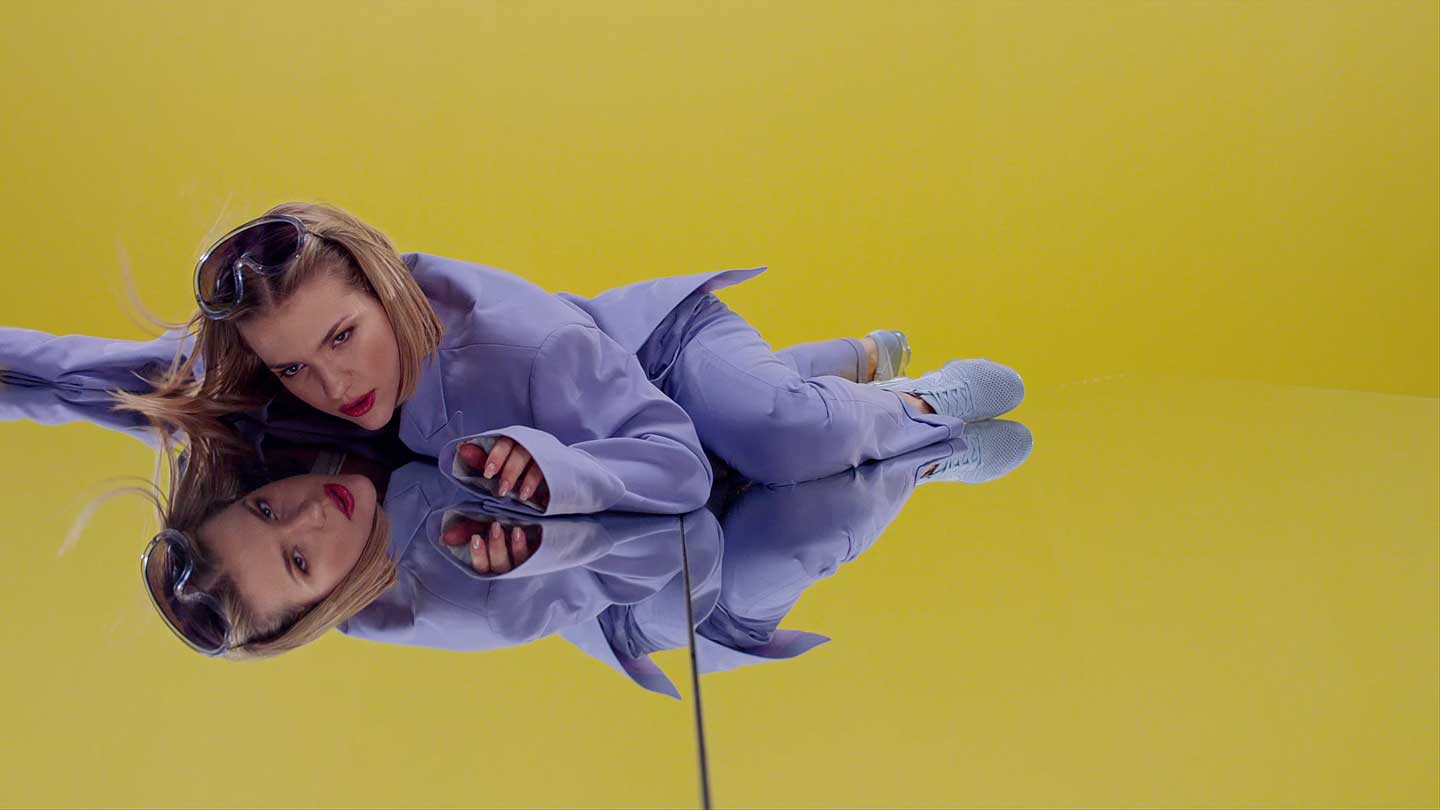 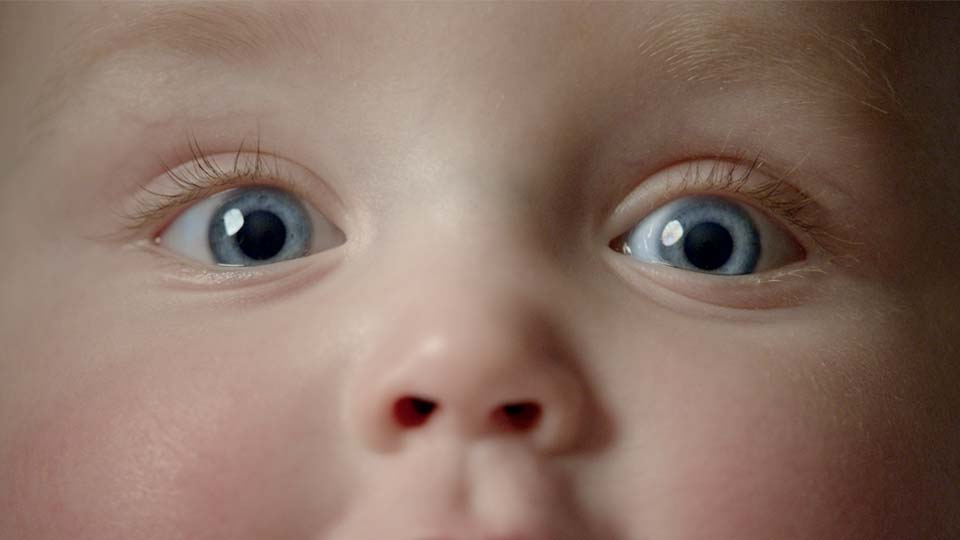 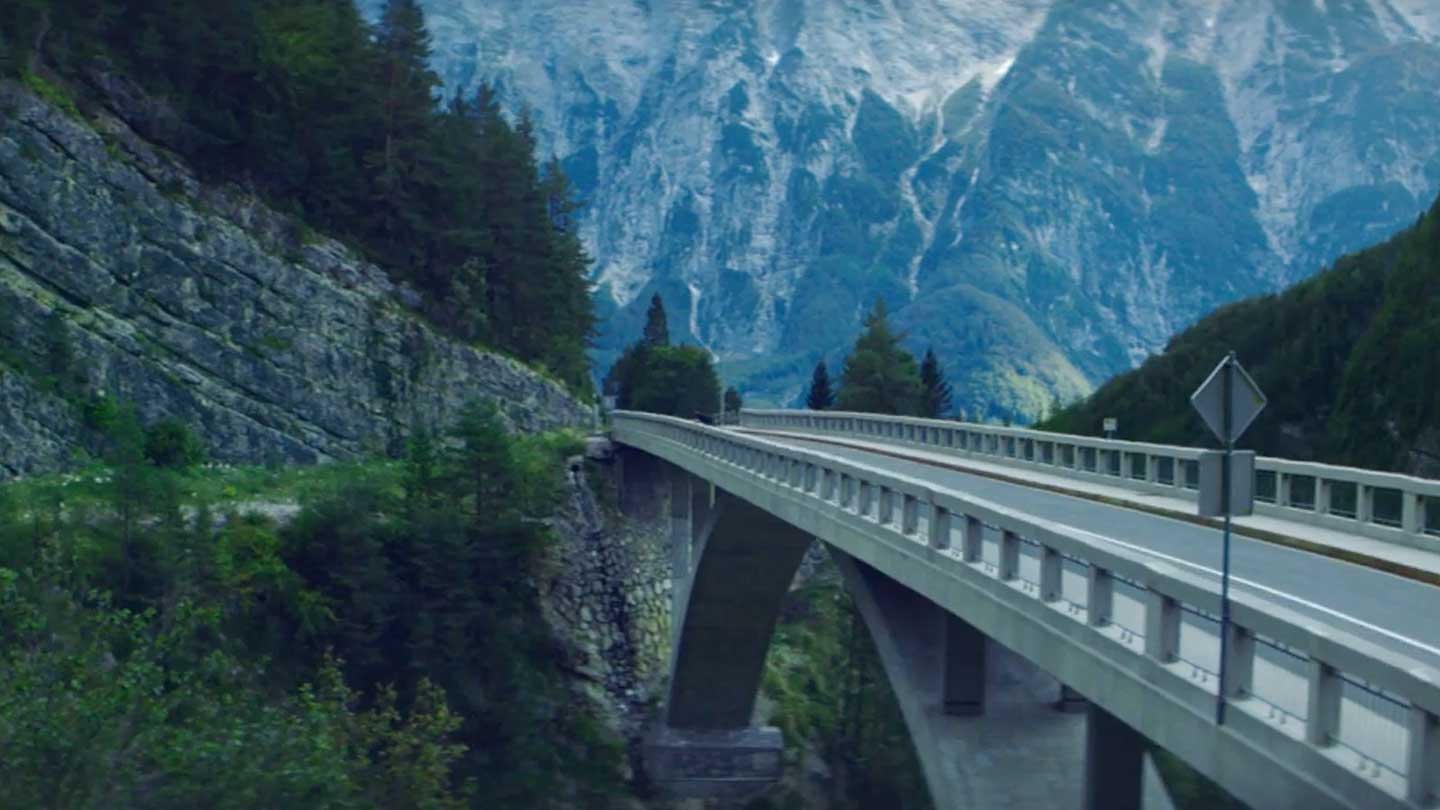 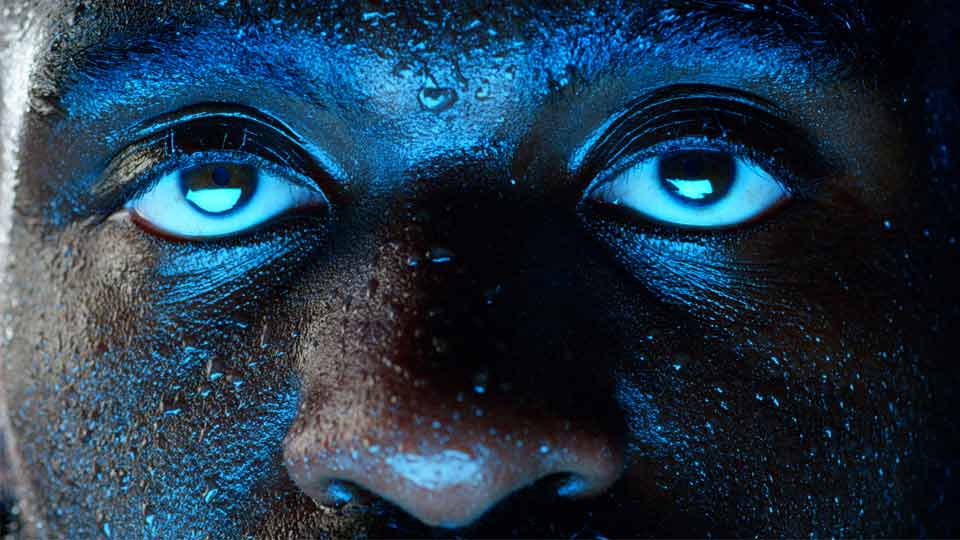 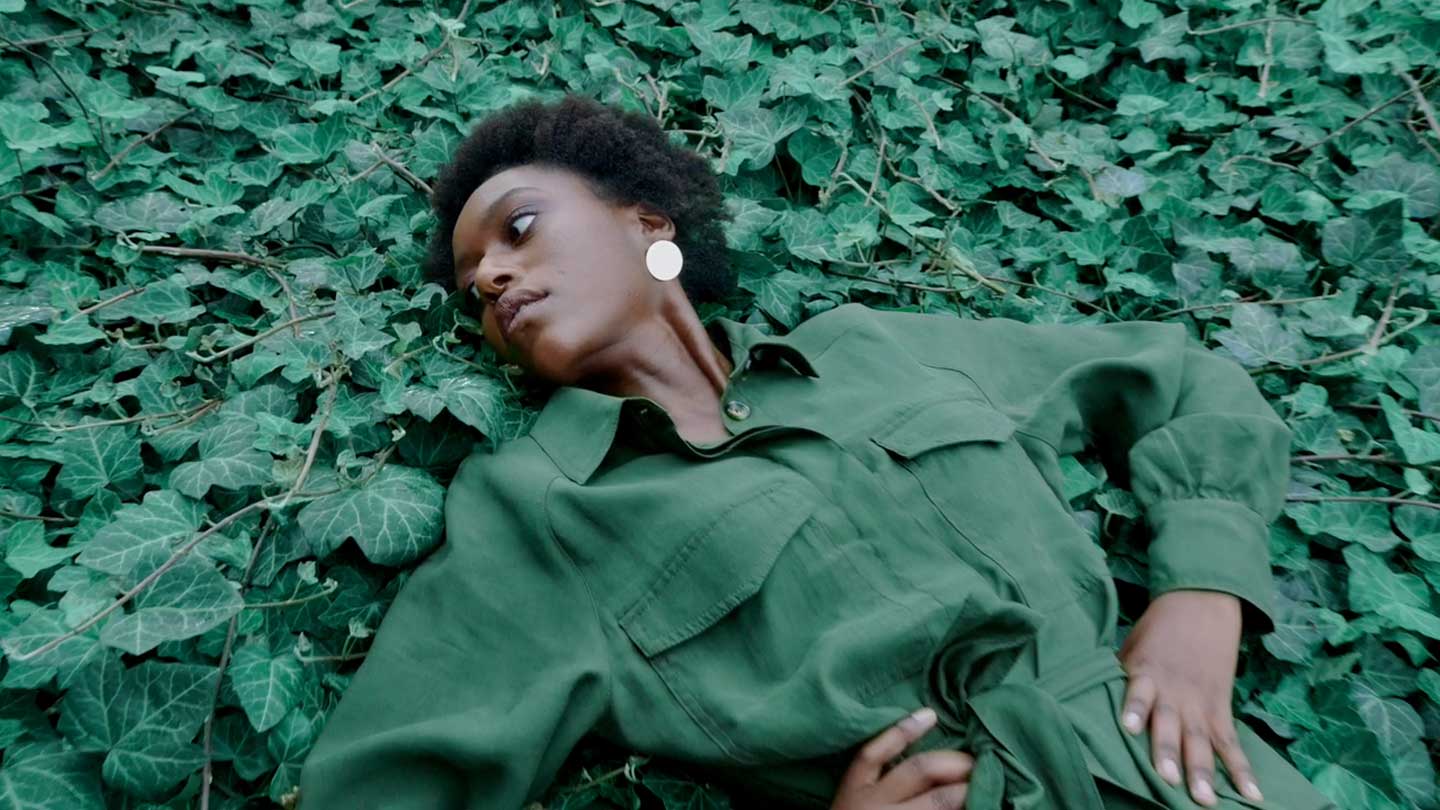 Stockholm-based director Daniel Skoglund has developed a signature visual-driven language ever since graduating with an MA in Graphic Design from Konstfack, Stockholm in 2005. His trademark style often results in a mix of live action and in-camera FX, which translates seamlessly into advertising genres as vast as fashion, beauty, luxury and automotive advertising.

Daniel created title sequences for TV and feature films in Sweden before he began directing commercials through Swedish production company Efti. In 2007, he joined Acne Productions in Stockholm and started directing spots for international clients such as Ikea, Fazer, Bosch, Telenor, Adidas, K-Swiss and Absolut Vodka, whom he has done multiple jobs with over the years.

After a few years, Daniel began transitioning into beauty work, crafting compelling stories for clients such as Oriflame, Lumene and Nexxus, as well as fashion jobs for clients such as Helmut Lang, Monki, JC, Åhléns and H&M. Daniel has helmed several jobs for H&M, including highly visual campaigns, conceptual films for the H&M flagship store on the Champs-Élysées, and for global spots such as the 2010 spring campaign with supermodel Gisele Bündchen.

Daniel has created the visual language of high-end brands including Baccarat, Louis Vuitton, Philips, Canon, Samsung, and many projects with Absolut Vodka, as well as a six-film global campaign for Jaguar starring Benedict Cumberbatch. Other celebrated jobs of Daniel's include a highly visual and abstract journey through the body with his campaign for Swedish pharmacy Apoteket, and a unique narrative for Lenscrafters conveyed through people's eyes.

Since joining Believe Media, Daniel Skoglund took viewers on a sleek tour of the evolving Samsung family of products with six films that debuted during the 2014 Annual Academy Awards. The Swedish sensation has just wrapped up a big campaign for Maybelline and Louis Vuitton.