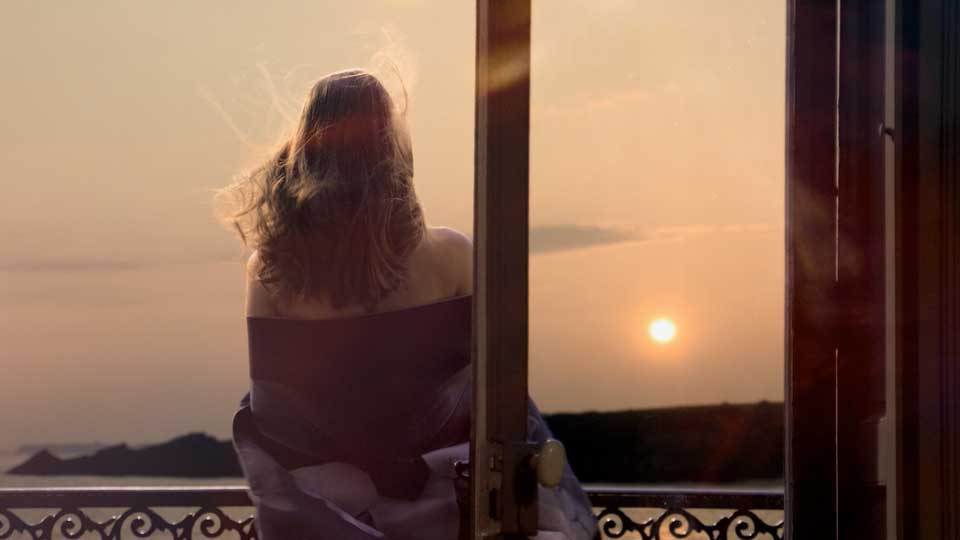 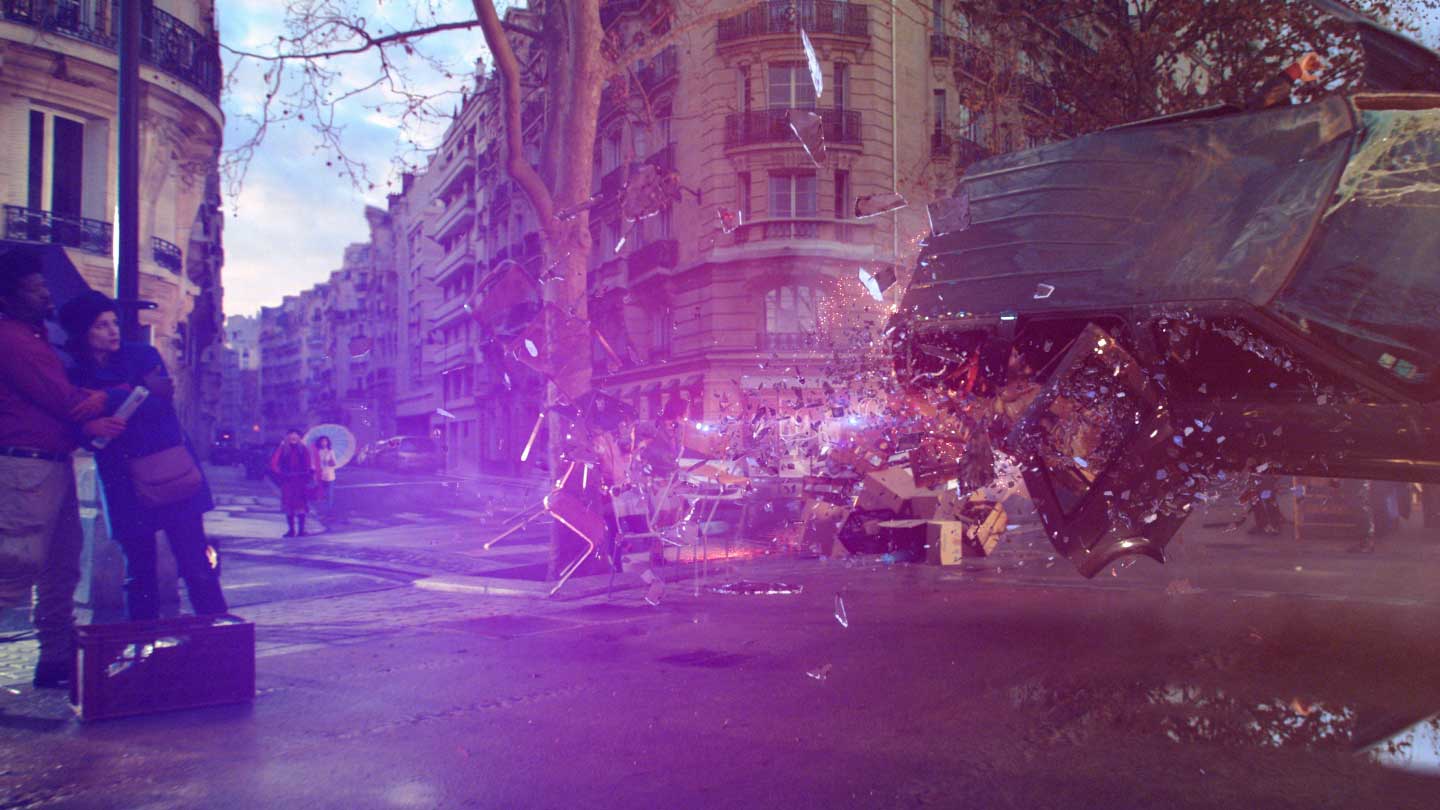 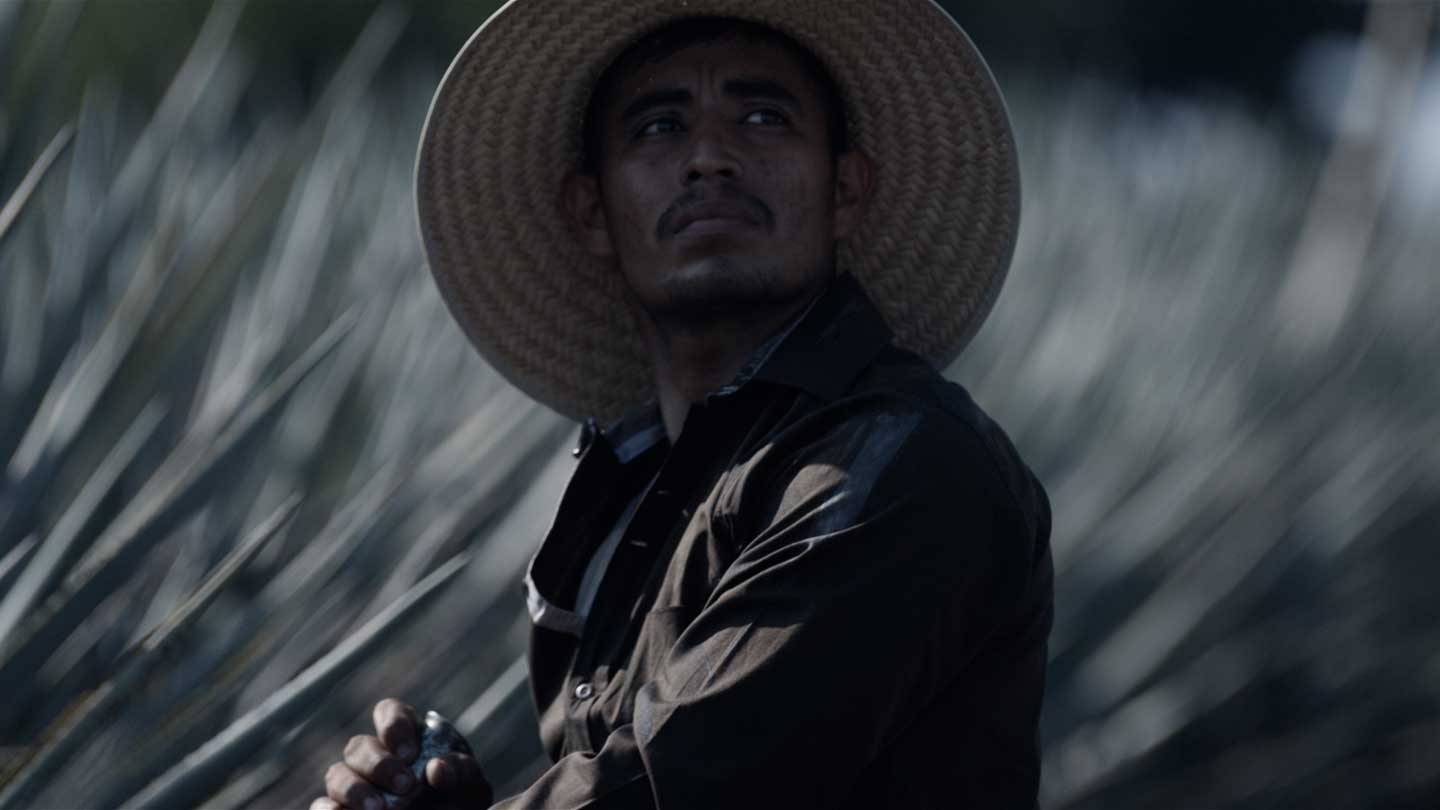 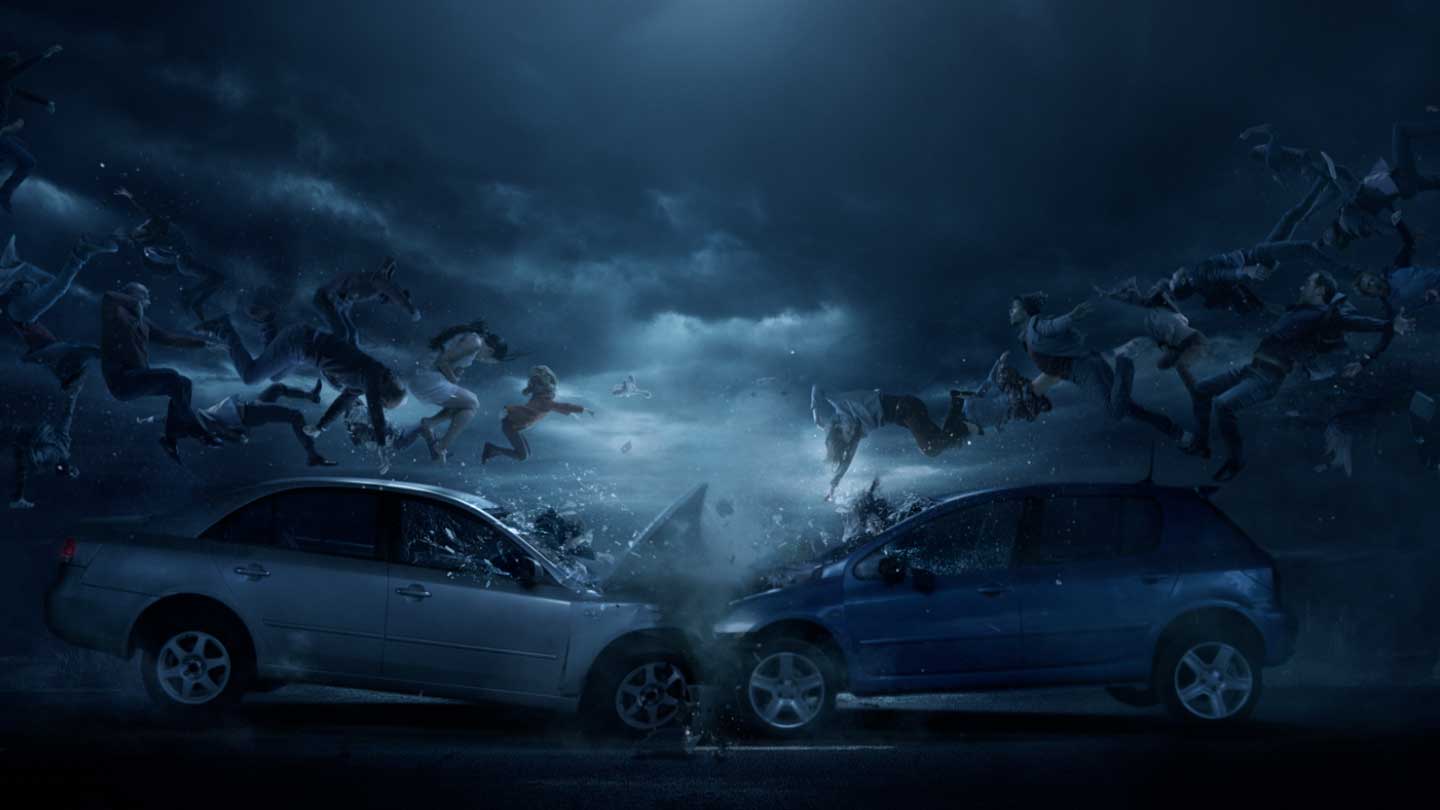 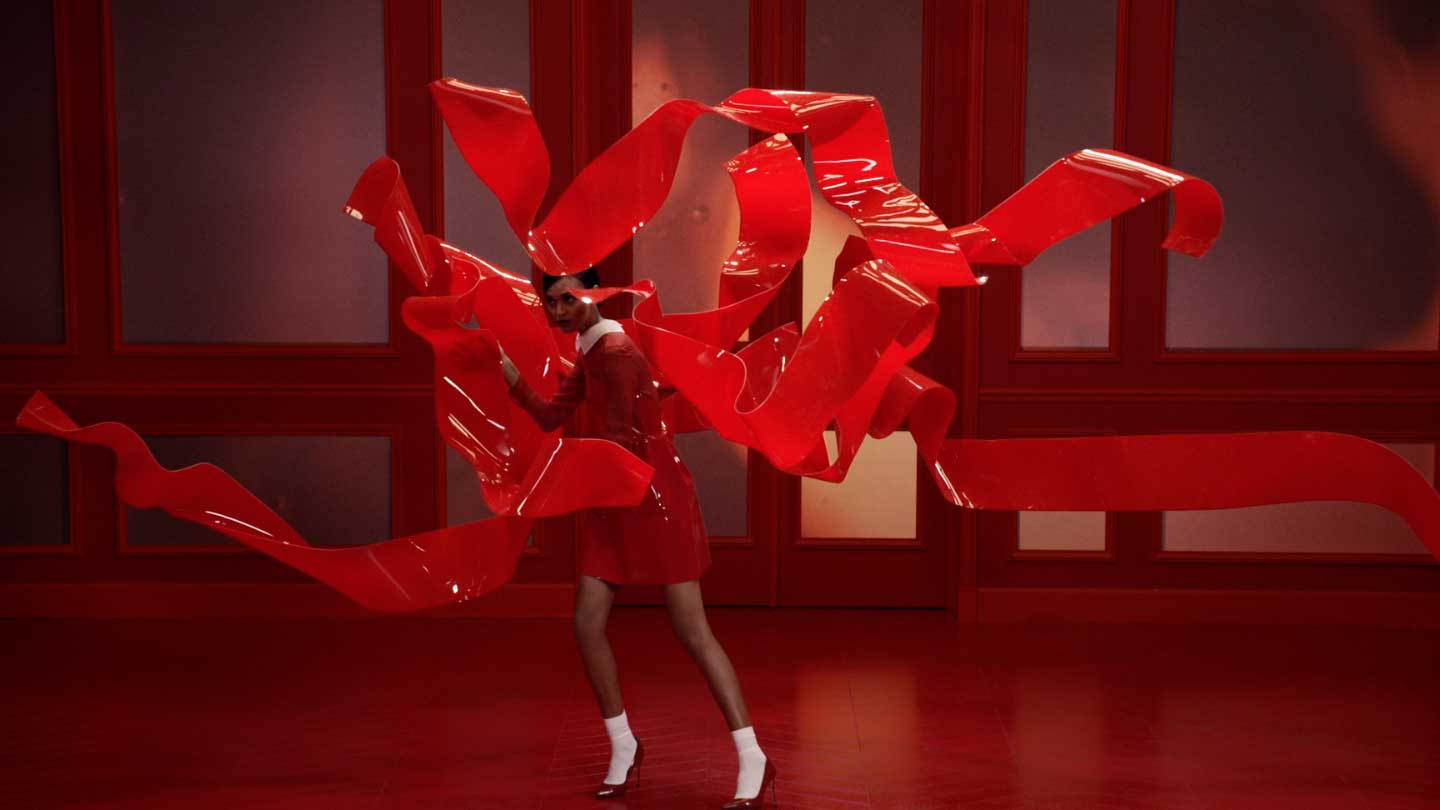 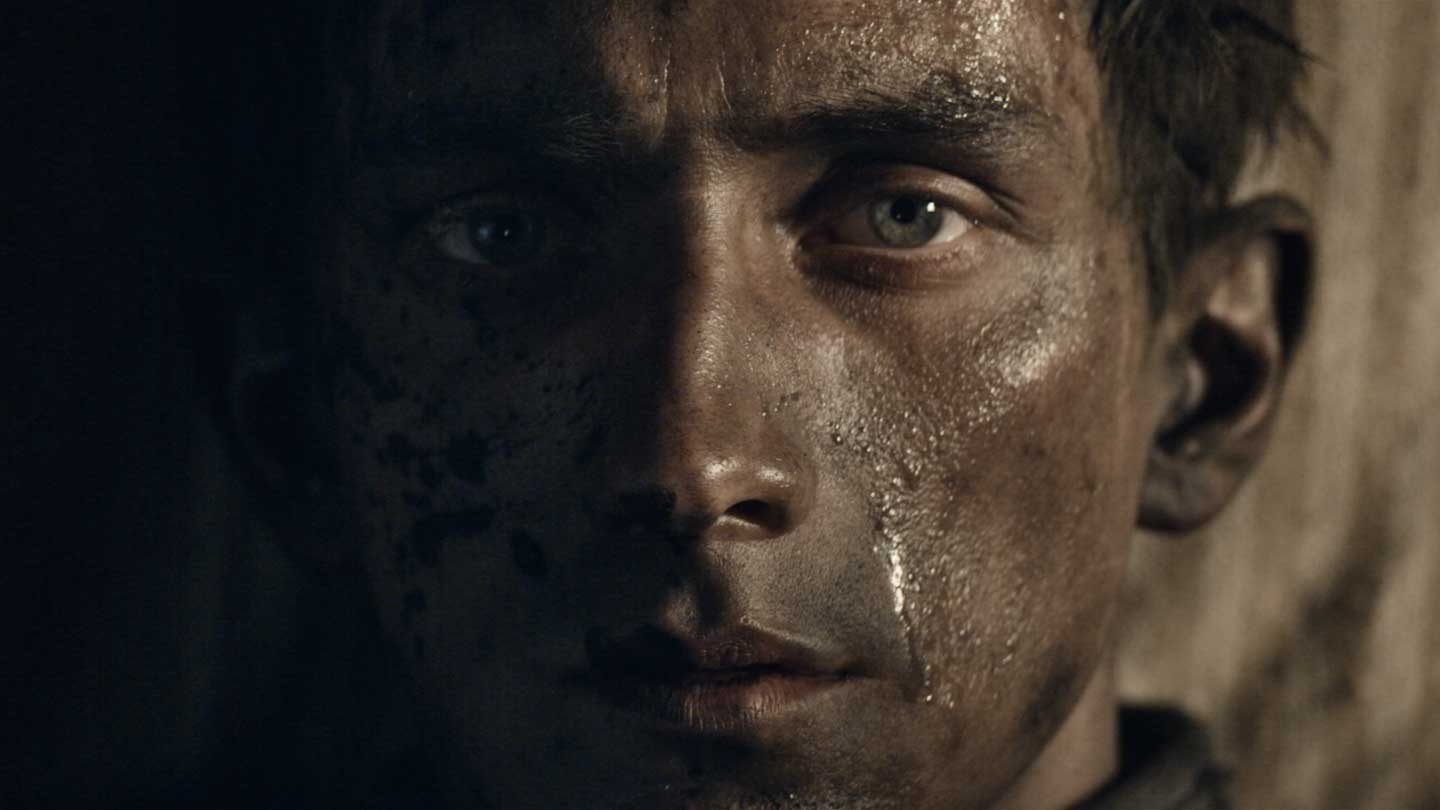 Bruno Aveillan, born in Toulouse, is one of the most distinguished and sought-after commercials directors in the world today. What inevitably sets Bruno's work apart is his highly developed artistic sensibility and innate talent for capturing extraordinary images that speak to the pursuit of perfection in every frame.

Early in his career, Bruno worked as an art director for Ogilvy and Publicis in Paris. By the mid-90's, he made the transition to commercial directing, shooting spots for clients including Time Warner, Thermasilk, Nintendo, Nissan, and Acura. Bruno's first major recognition came in 1998 with an award-winning spot for Perrier, in which he brought a fresh, fantastical approach to a traditional brand. By 2001, he was directing alongside Martin Scorsese, Wong Kar-Wai and Oliver Stone on the high-profile Orange spots for audiences overseas.

Having initially studied painting, his success can be attributed to his meticulous attention to detail and to his dexterous choice and devotion in unveiling the exquisite subject. His ability to blend this artistry with the most sophisticated visual effects with spots for Audi, Coca Blak, Baileys, Philips and Asics has made Bruno's work memorable to viewers worldwide.

In 2008, Bruno directed the first ever brand campaign for Louis Vuitton, asking viewers "Where will life take you? The 90-second spot evoking the soul of travel has since been translated into 14 languages. It received 14 international awards including the 2008 Gold Clio Award and the Gold at the London International Awards.

In 2012, Cartier announced the international release of "L'Odyssee de Cartier," a three-and-one-half minute film directed by Bruno. The award-winning film chronicling Cartier's 165-year history was first screened at The Metropolitan Museum of Art in New York. In 2014, Bruno presented his latest opus for Cartier with "Shape Your Time." Epic and complex, the film pays tribute to the brands rich heritage and its future with wondrous vfx.

In 2014, Bruno took home the Bronze Clio in Film Technique for his captivating Samsung spot "Life in Every Pixel." With his always-cinematic approach, Bruno turns the lens on the complex beauty of organic life forms in nature, immersing us into a vivid, magical world teeming with color and clarity.

Bruno has set the benchmark for the luxury genre with his refined aesthetic and superbly arresting images. His oeuvre of exquisite Clio and Cannes Lion-winning films for the houses of Cartier, Swarovski, Lanvin and Guerlain have become the touchstone for the highest level of cinematographic sophistication, and as such have been internationally acclaimed. In 2014, he was honored with the film retrospective Bruno Aveillan: Then Retrospective of a World Master at the 5th annual La Jolla Fashion Festival, which celebrates the most brilliant minds in fashion filmmaking internationally.