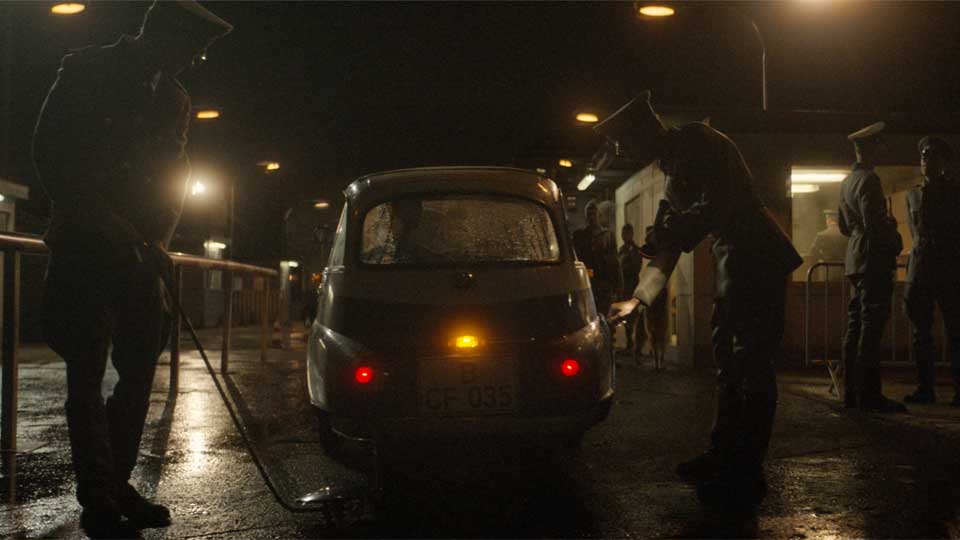 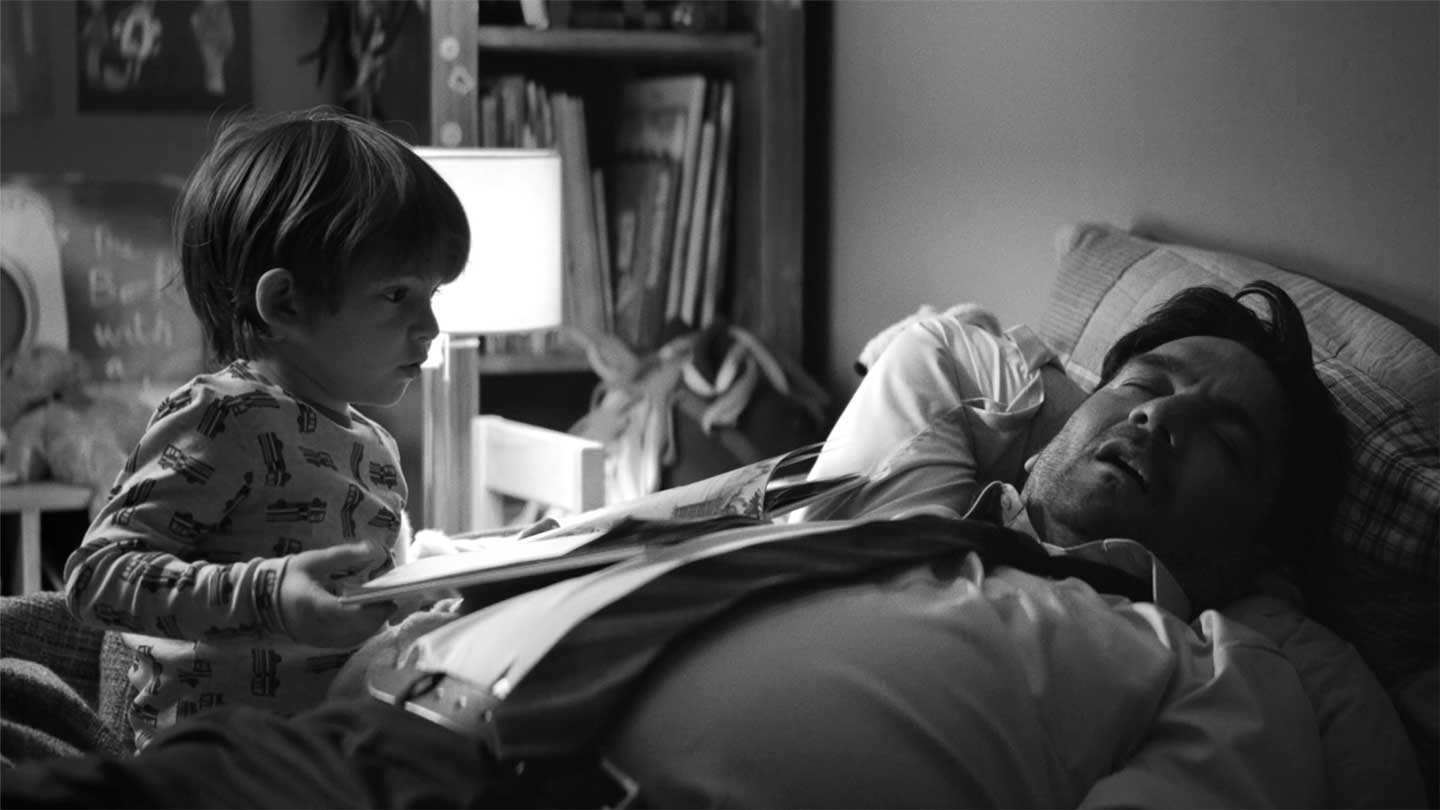 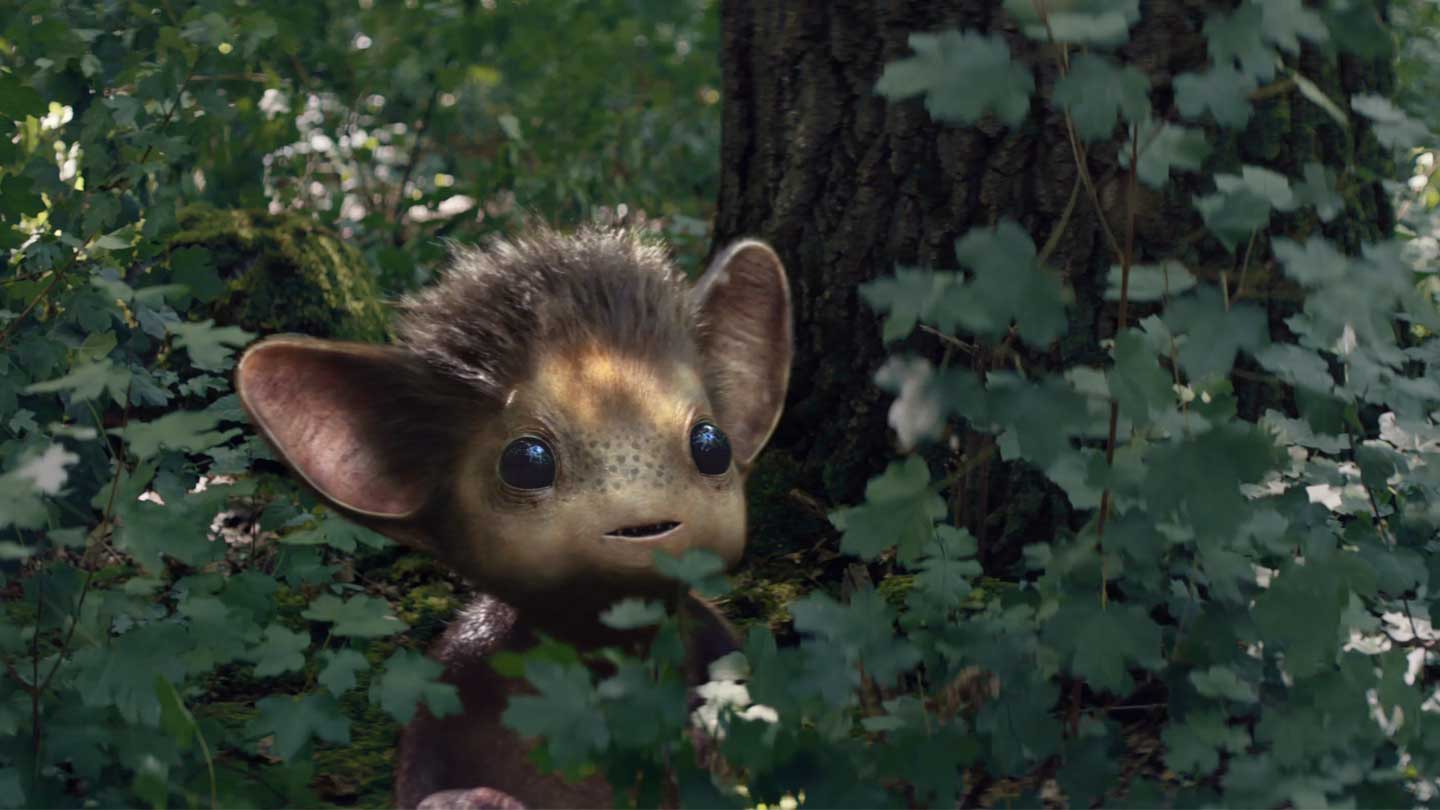 HUAWEI
"IT'S IN YOUR HANDS"
Alex Feil 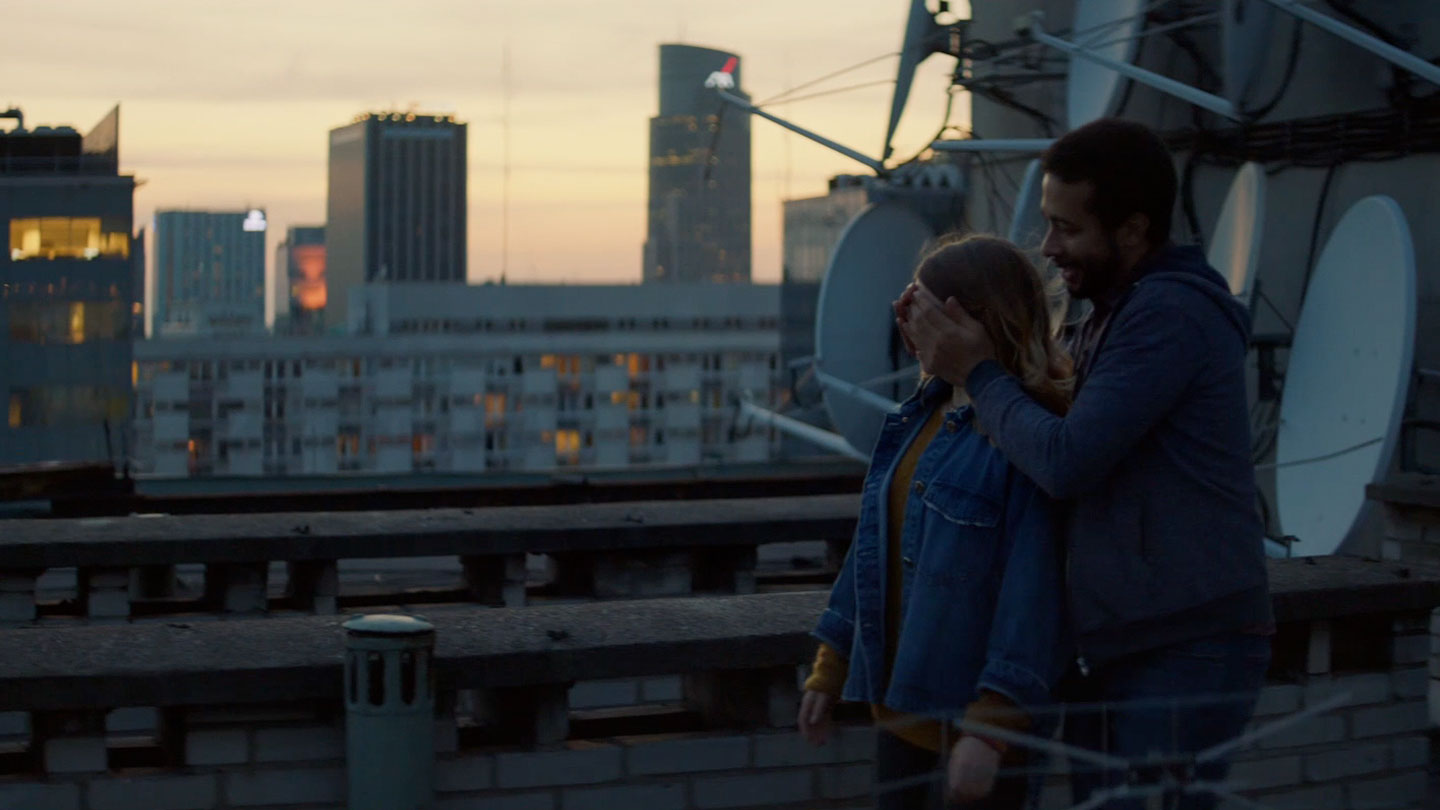 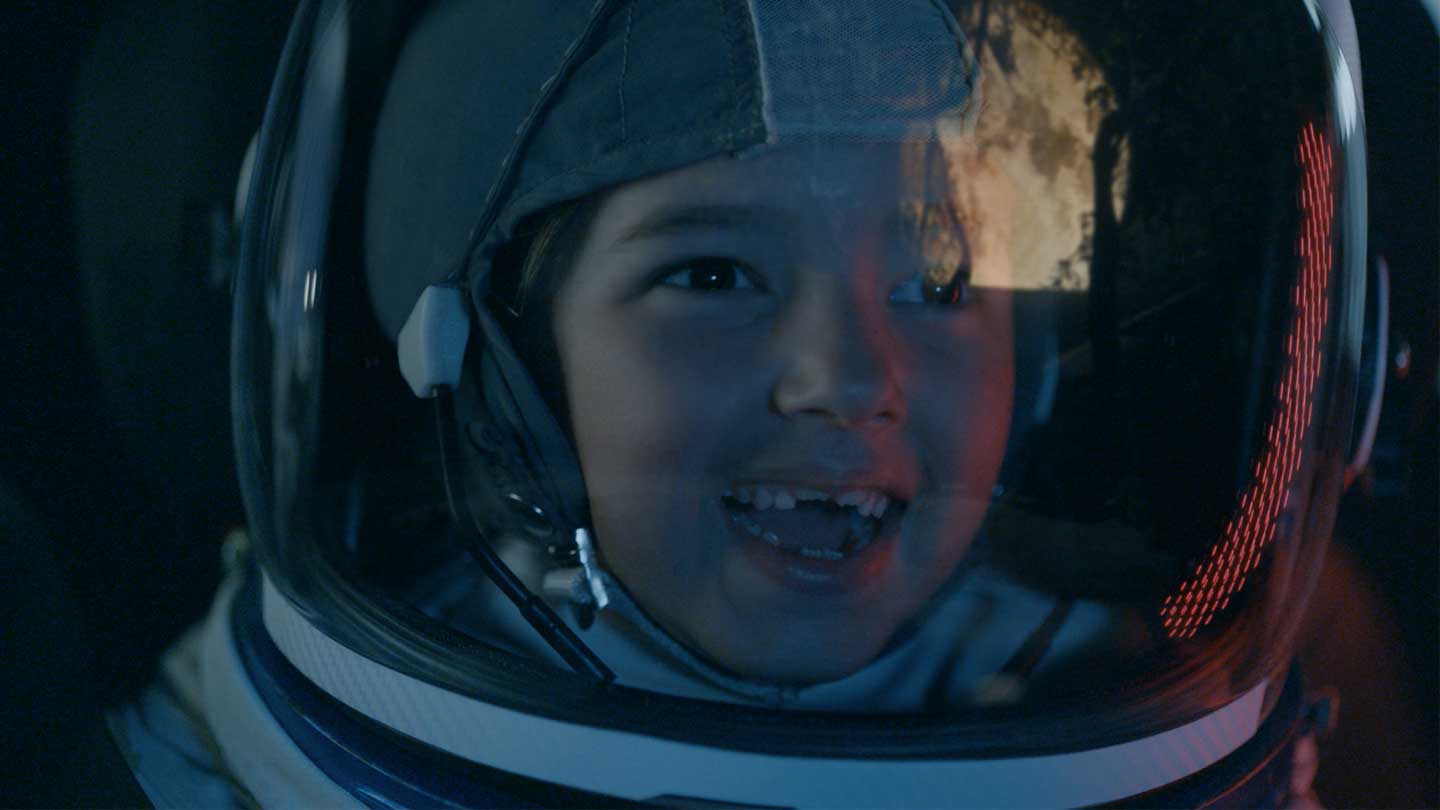 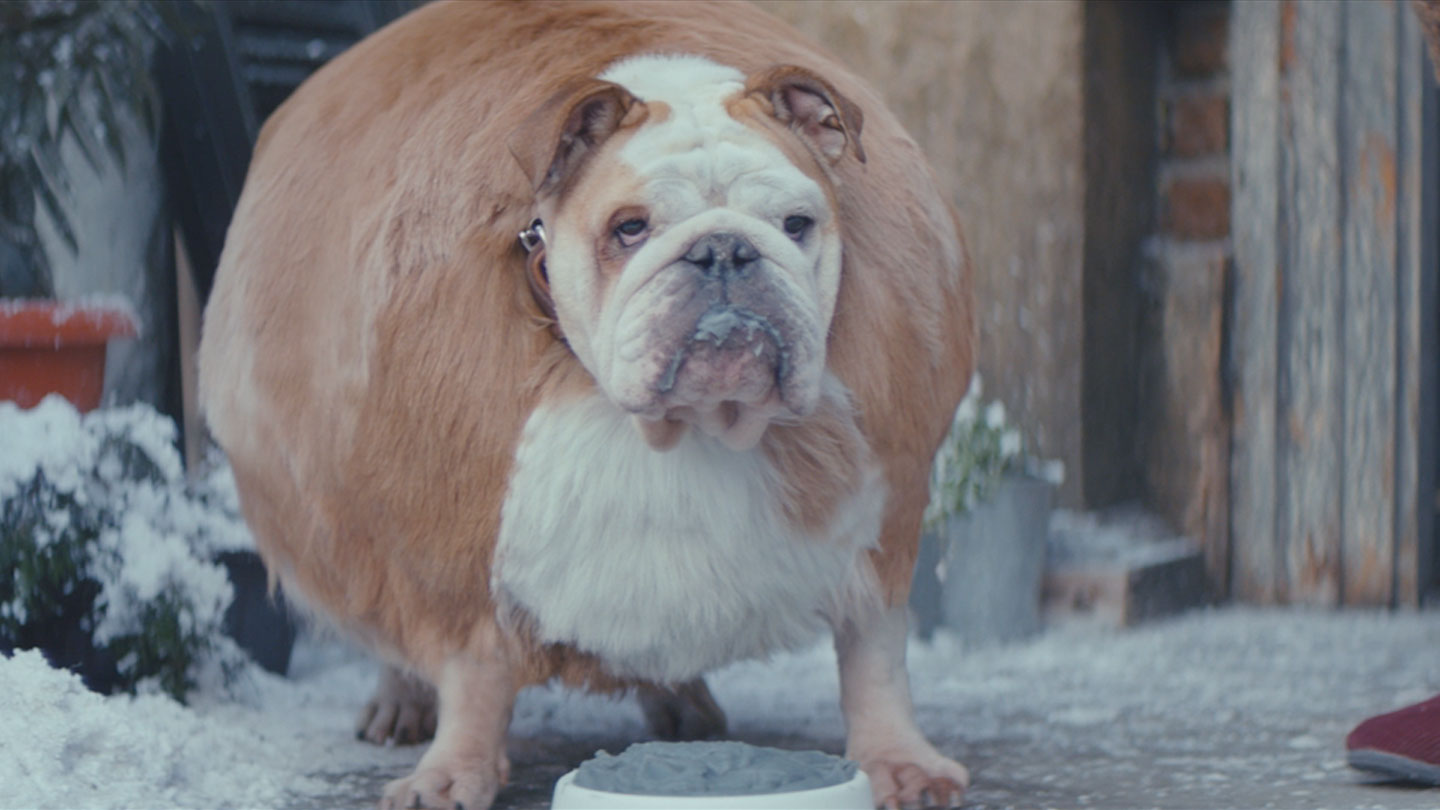 A native of Germany, Alex Feil was immersed in storytelling at a young age, growing up in a family of theater makeup artists. His pursuit of film began when he was a student working as an assistant film editor at a German TV station. Upon graduation, Alex continued his post-production work, immediately finding success as a freelance editor for both commercials and documentaries throughout Germany.

After five years spent honing his editing and post-production craft, Alex found his directorial breakthrough with the 2006 commercial "The Jump" for a.r.t. studios, which garnered him international honors. Since that time, Alex has earned over 30 awards for his advertising work, most memorably for his campaigns for auto manufacturers including Volkswagen, Mercedes-Benz, and Jaguar. In addition to his directorial work, Alex is also a member of the Art Directors Club, where he serves as a juror for international advertising festivals.

Executive Producer Luke Thornton says, "Alex is a consummate storyteller, with a particularly deft command of comedy. His unique point of view and international experience makes him a perfect fit for Believe."