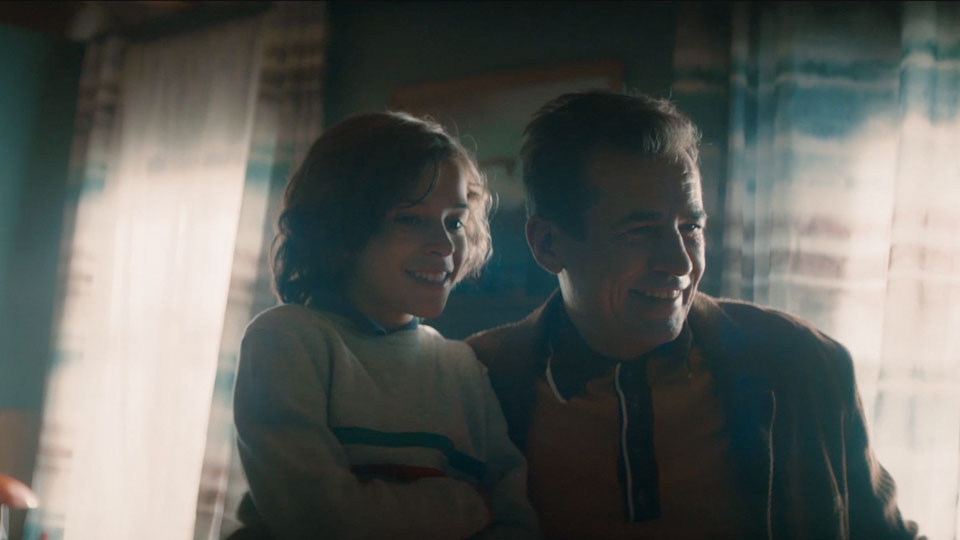 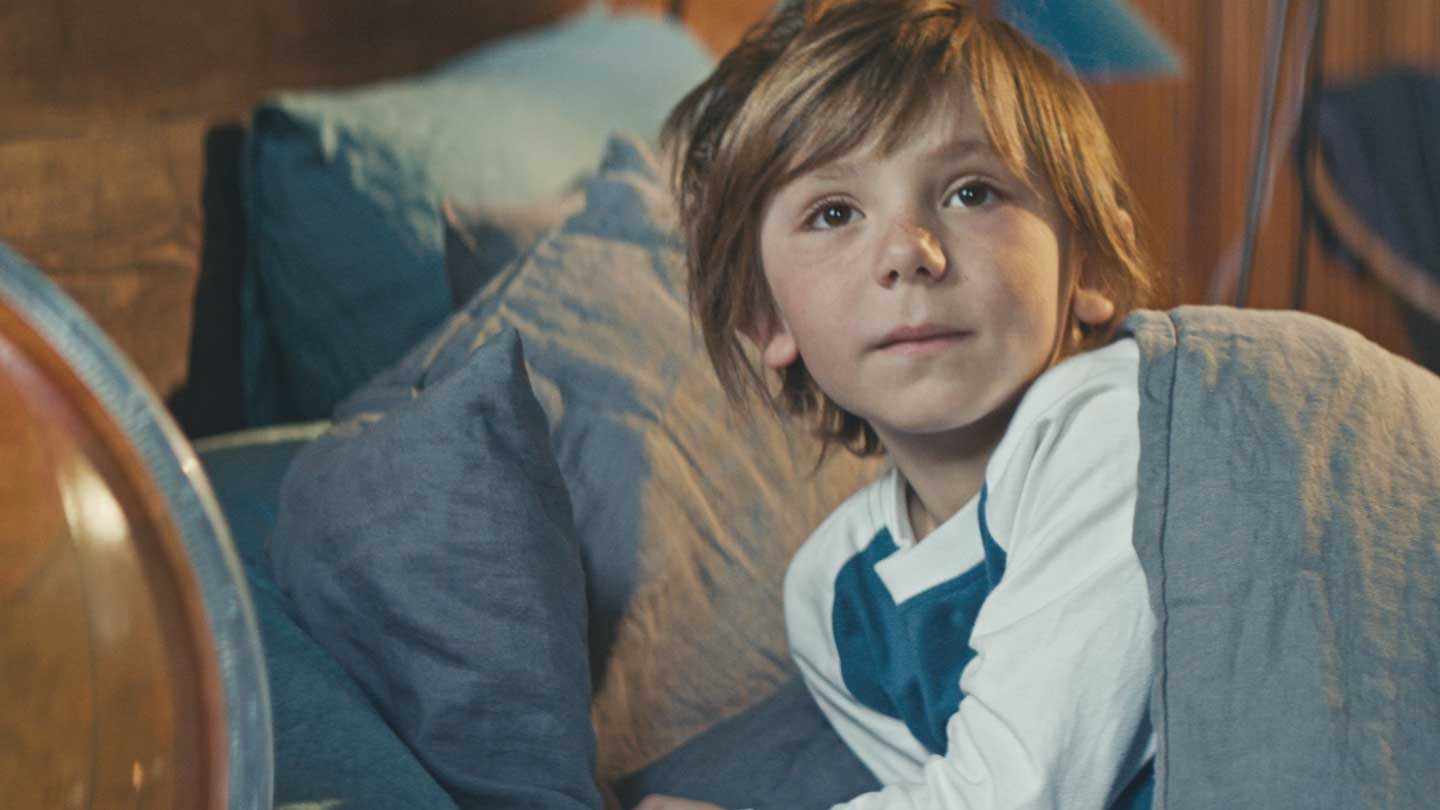 MINI
"UP TO SOMETHING BIG"
Aleksander Bach 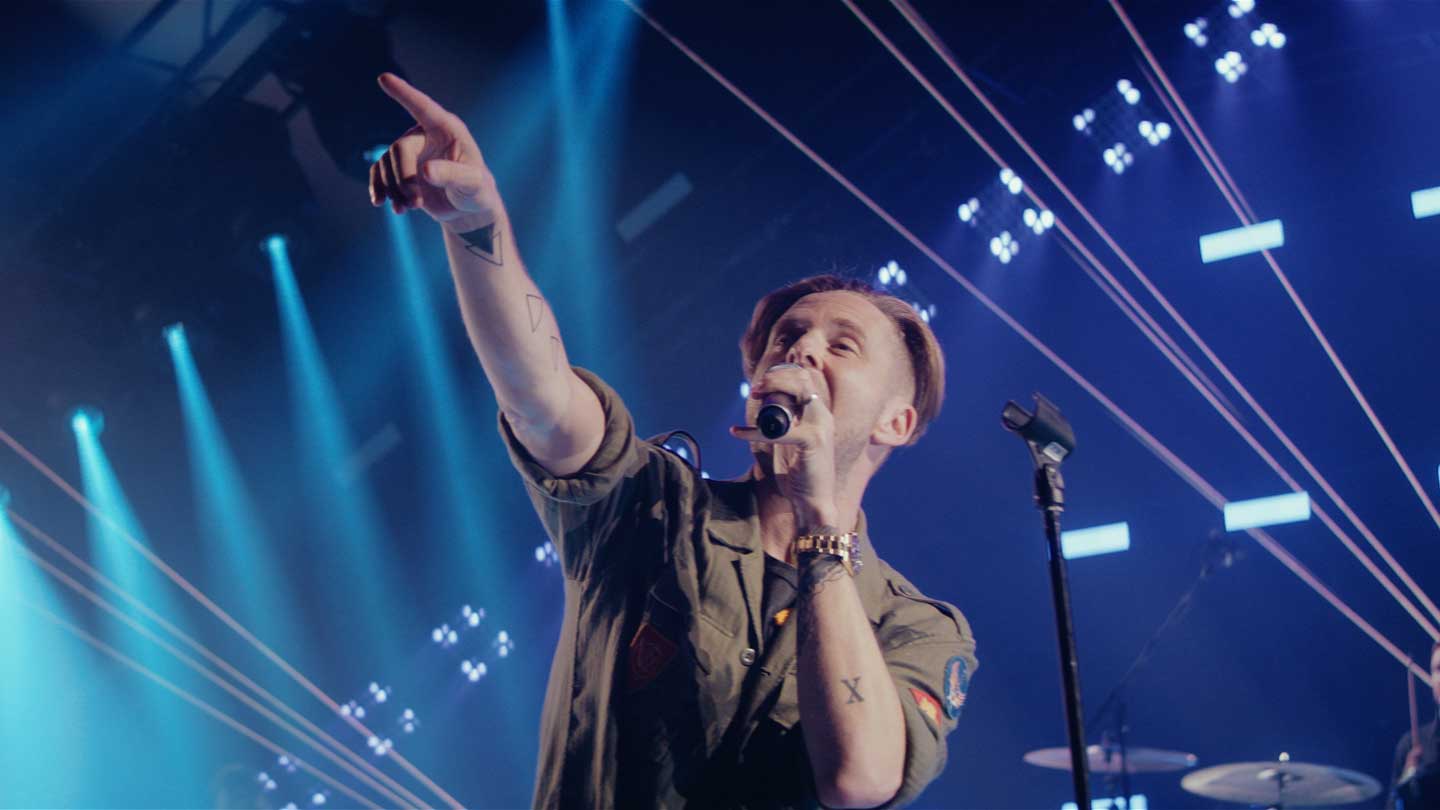 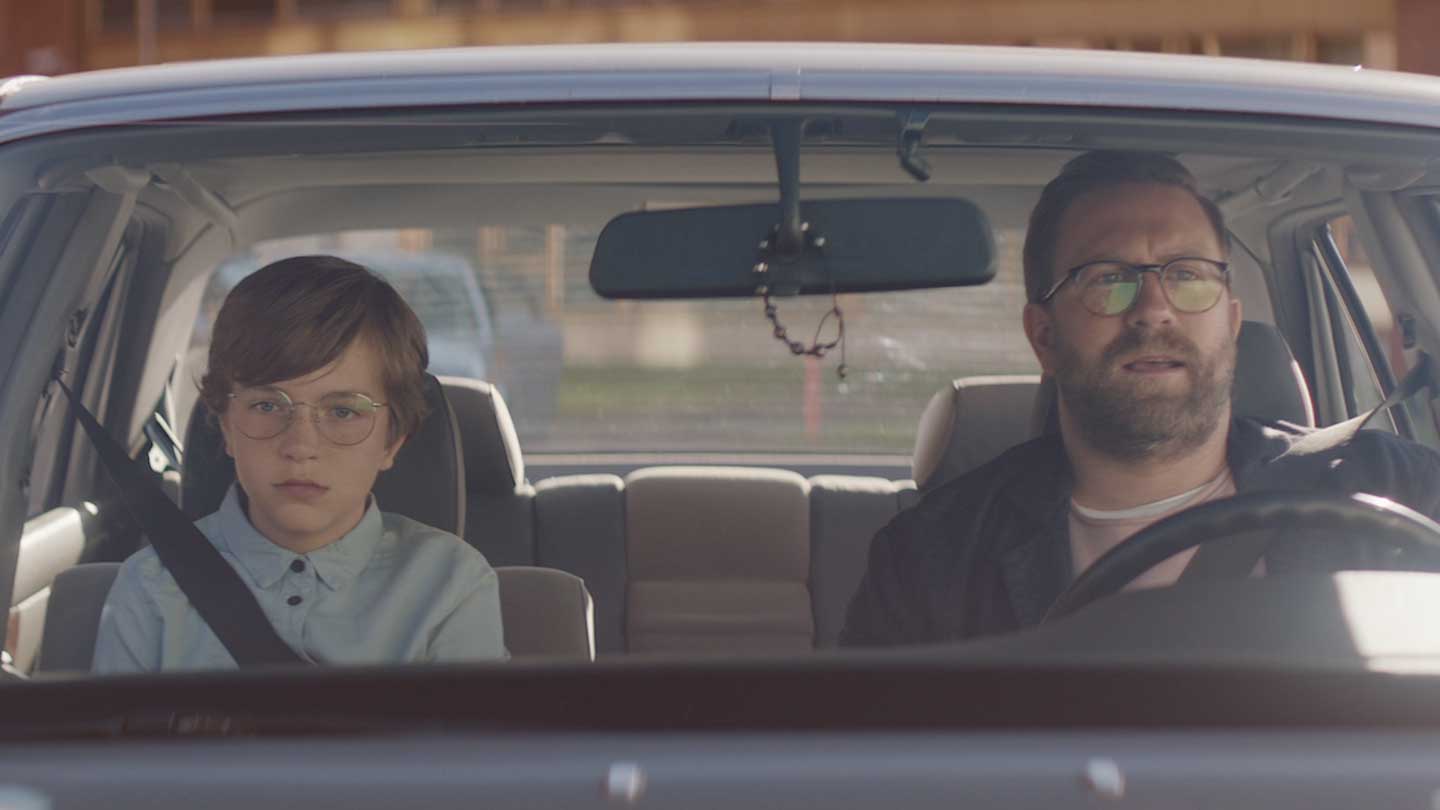 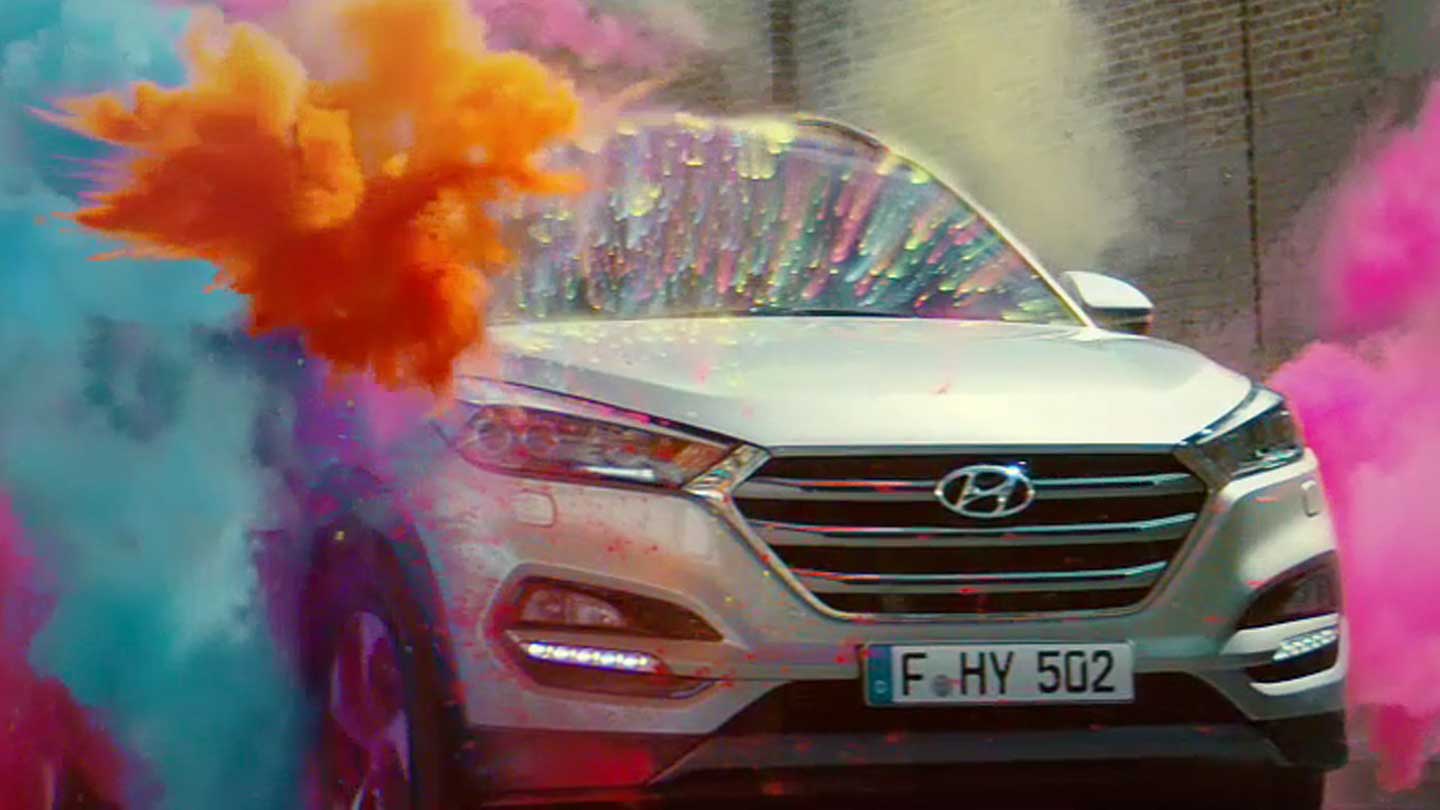 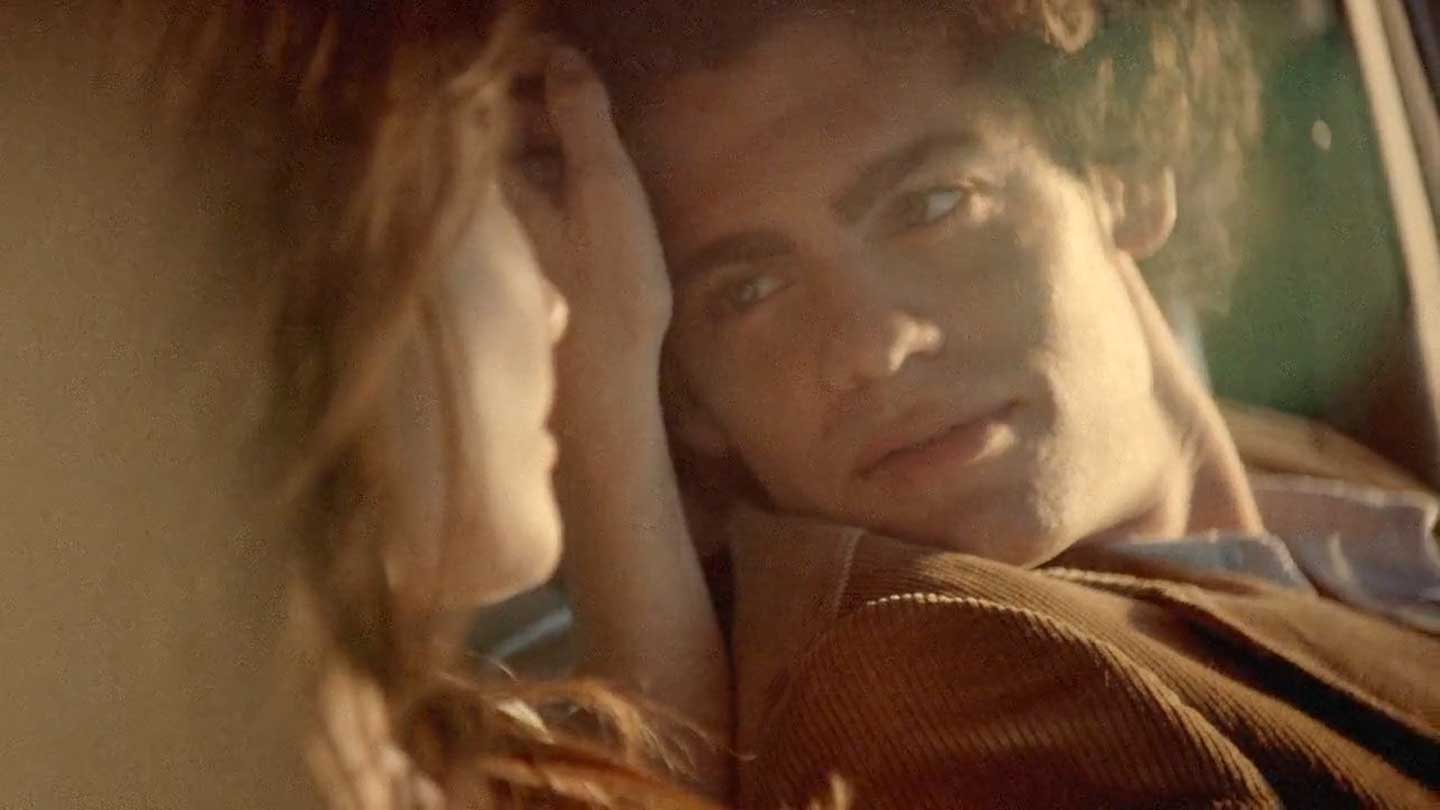 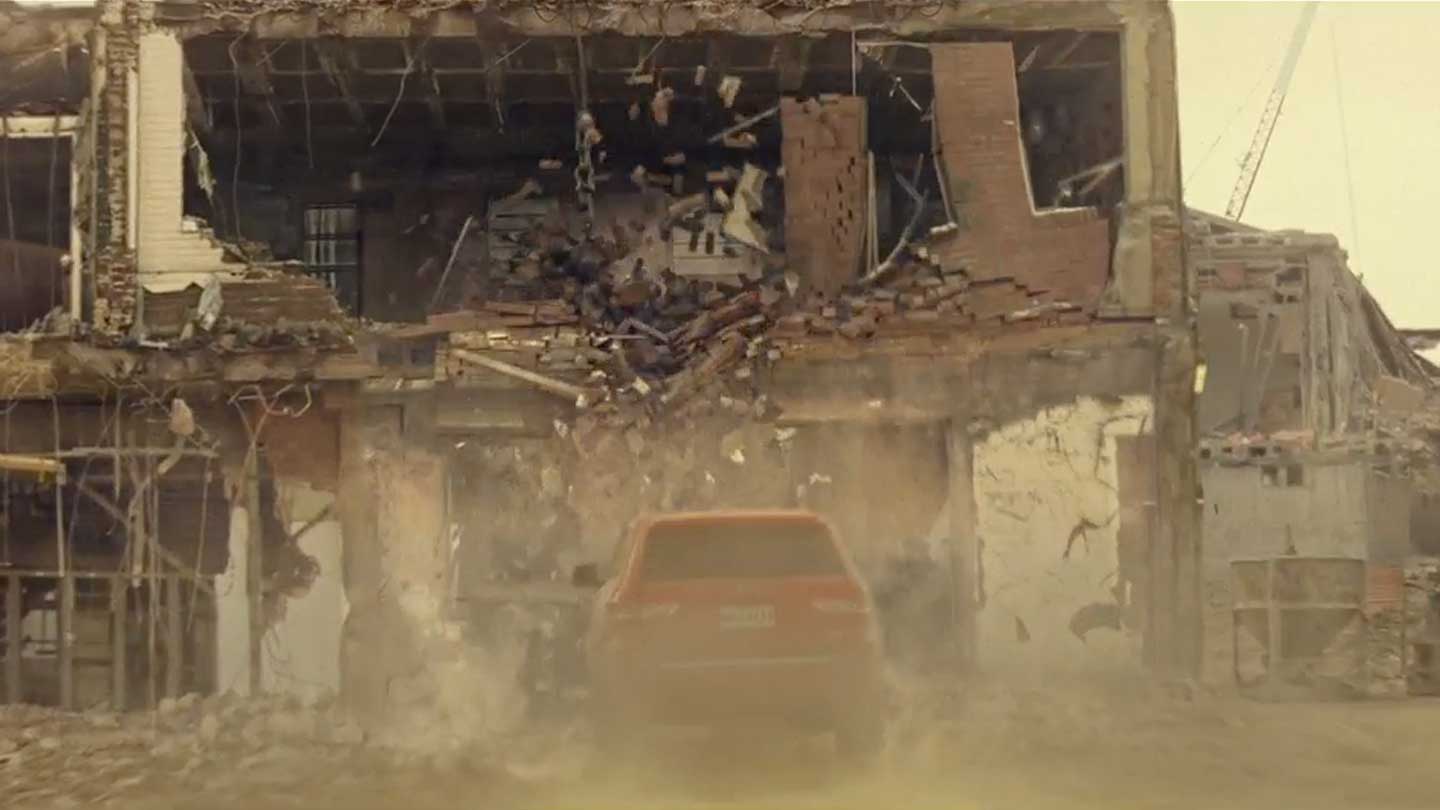 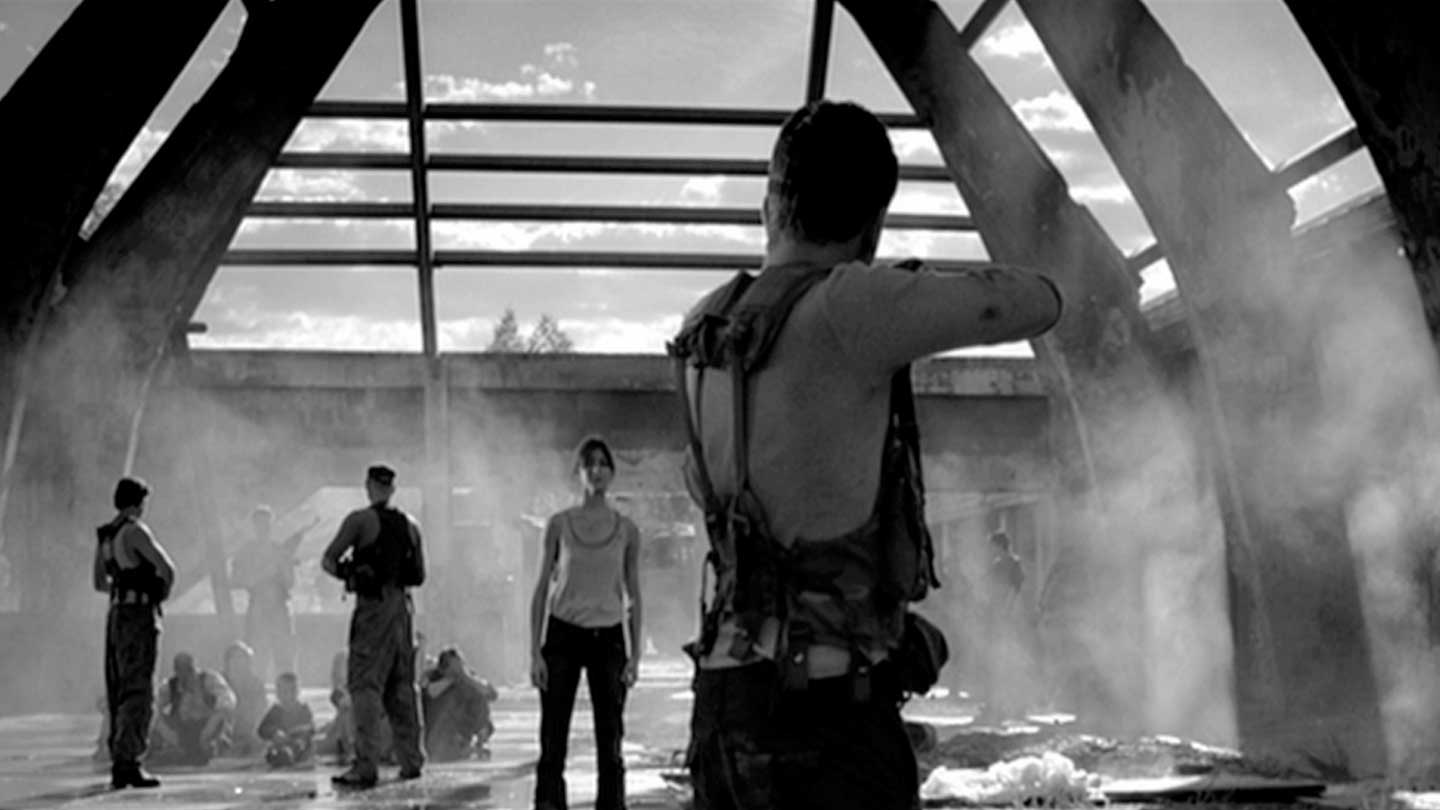 Aleksander Bach is a son of a Polish photographer and emigrated with his parents from Poland to Germany in the early 80’s where he is still based today. As an alumnus of The Institute for Music and Media in Düsseldorf he graduated with a degree in A/V Engineering and a diploma in classical piano, utilizing his dual skillset in his early career as a director.

It led to multiple opportunities in Asia doing music videos and music documentaries before venturing into advertising after his Postgraduate Studies at acclaimed film academy at Baden-Württemberg / Ludwigsburg.

His work is visual and sensorial with a unique language, taking his background in music and engineering and blending it with character-driven elements that showcase excellent storytelling.

This has resulted in working with major clients like RWE, Mercedes-Benz, Nike, Nivea and Red Cross, winning multiple awards including Young Director Award in Cannes 2008 and 2009, New York Festival Gold Award in 2010 and Art Directors Club Awards in both 2010 and 2011. Aleksander Bach is finished his first feature film with 20th Century FOX: ‘Hitman – Agent 47’ in 2015, starring Zachary Quinto and Rupert Friend.